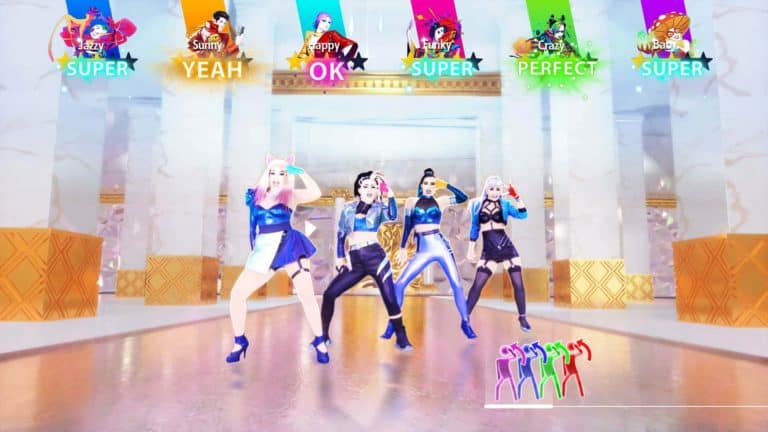 Players have been mimicking dance moves in the Just Dance franchise since 2009 and fans can finally stop, pop, and lock once more with the Just Dance 2023 release date officially being confirmed.

Just Dance 2023 Edition is set to release on the 22nd of November 2022 and will feature tracks from Justin Timberlake, Bruno Mars, Dua Lipa, Ava Max, and many others.

They also released an initial taster of the Just Dance 2023 song list which you watch below.

READ NOW: How video games can help get you fit

The 22nd of November will bring in a ‘new era‘ for the franchise, now featuring online multiplayer, personalization, 3D immersive worlds, and new songs and modes year-round.

The new online multiplayer will allow players to host groups with up to five other friends. You will get to choose from 40 top chart songs and tailor custom-made sessions/ songs that fit your preferences and playing habits.

As you probably saw in the trailer above, some of the tracks that will feature have been revealed.

Out of the 40 tracks we expect on release, 9 tracks have been teased: