Juventus To Appear In FIFA 23 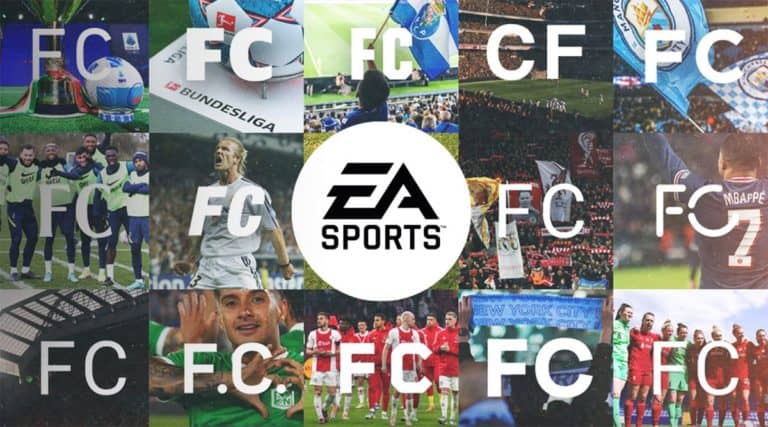 Table of Contents hide
Juventus Is Back In FIFA
What Has FIFA Been Doing Prior To This?

The Football Team known as Juventus will be returning to FIFA after a few years away from the series. This news was recently confirmed by BRFootball.

Juventus Is Back In FIFA

Previously Konami had exclusive rights to every single team in the Series A, such as Juventus. While they still hold the rights to various other Italian clubs such as Napoli, Lazio, Roma and Atalanta, FIFA can at the very least use Juventus from now on. It’s currently unknown as to why Konami has chosen to not renew their partnership with Juventus, but this is a huge deal for any fan of the Football franchise of games.

What Has FIFA Been Doing Prior To This?

Prior to this announcement Juventus HAVE been in the FIFA series of games, though they’ve been under a different name- Piemonte Calcio. They’ve also been unable to use their official badge, their official stadium and their official kits, meaning that the only thing really linking the IRL team with the FIFA version of the team is the names of the players.