Karakin Comes Back to PUBG in Update 16.1

The new update marks the start of a new season and players will be excited to try out all of the new balance changes. 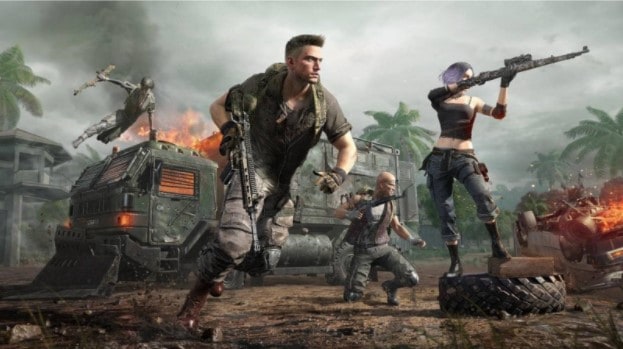 With the launch of Update 16.1, we will be saying goodbye to Vikendi for a while and welcoming Karakin back to normal matches in PUBG. The new update will also bring in anti-cheat improvements to detect cheaters better on PC. The anti-cheat will see no changes for console versions of the game with this update. The seasonal rewards will also be added to player inventories once Season 15 ends.

Unnecessary in-game assets, widgets, sounds, and animations have been removed from each game mode and platform to enhance in-game stability and loading speed. This should help console players greatly as well as players who are running PUBG on older systems on PC. The developers decided to not only bring M416’s stats back up, but we also buffed the hard-hitting, high-velocity Mk12. The Mk12 can now spawn in other maps to prompt more frequent 5.56mm ammo usage among DMRs.

The new update marks the start of a new season and players will be excited to try out all of the new balance changes that the developers have implemented with regard to weapon balancing. To check out the full patch notes, click here.