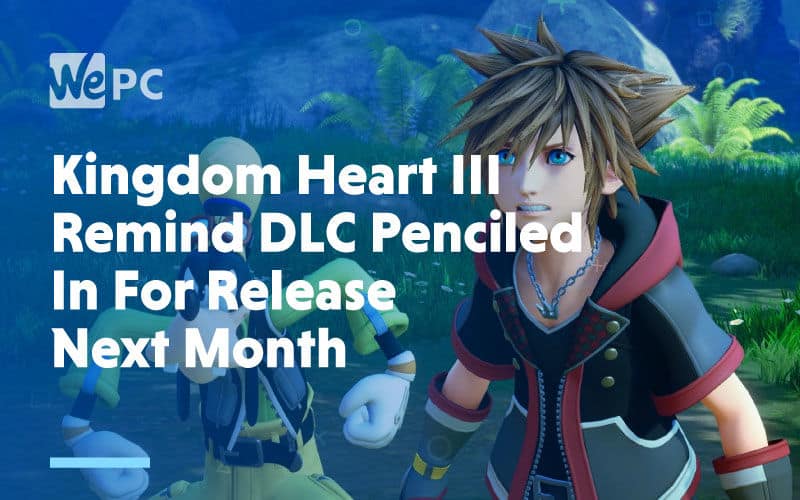 PlayStation’s State of Play broadcast produced a not-so-new trailer for upcoming Kingdom Hearts III DLC Re Mind as well as a release date.

The trailer is identical to the one that was uploaded accidentally earlier this week but swiftly removed shortly afterward. We are dealing with the internet here, so the video was saved for posterity almost immediately, spoiling the surprise somewhat.

The second DLC for everyone’s favorite Disney and Square Enix brew launches next month on January 23rd for PlayStation 4 and Xbox One.

From what we understand, the story sees protagonist Sora travel to the Keyblade Graveyard to relive memories of the seven guardians of light to unearth untold truths. We’ll also learn more about the members of Organization XIII, and we can expect Kingdom Hearts’ signature brand of overdramatized goodness.

There’s talk of sacrifice, forbidden paths, and following your heart, but we aren’t quite sure how it will slot into Kingdom Heart III’s narrative or how players will be able to trigger the new content. In characteristic style, it’s hard to glean all that much from the trailer, given the frantic pace and dozens of characters that appear in the space of just over two minutes.

Interested parties can put money down for a pre-order from today in anticipation of the January release. The basic package includes new boss battles, a limit cut episode, a secret episode, a data greeting feature, a slideshow feature, a premium menu, and what Square Enix calls ‘diverse difficulty and gameplay challenges. That one is priced at $29.99.