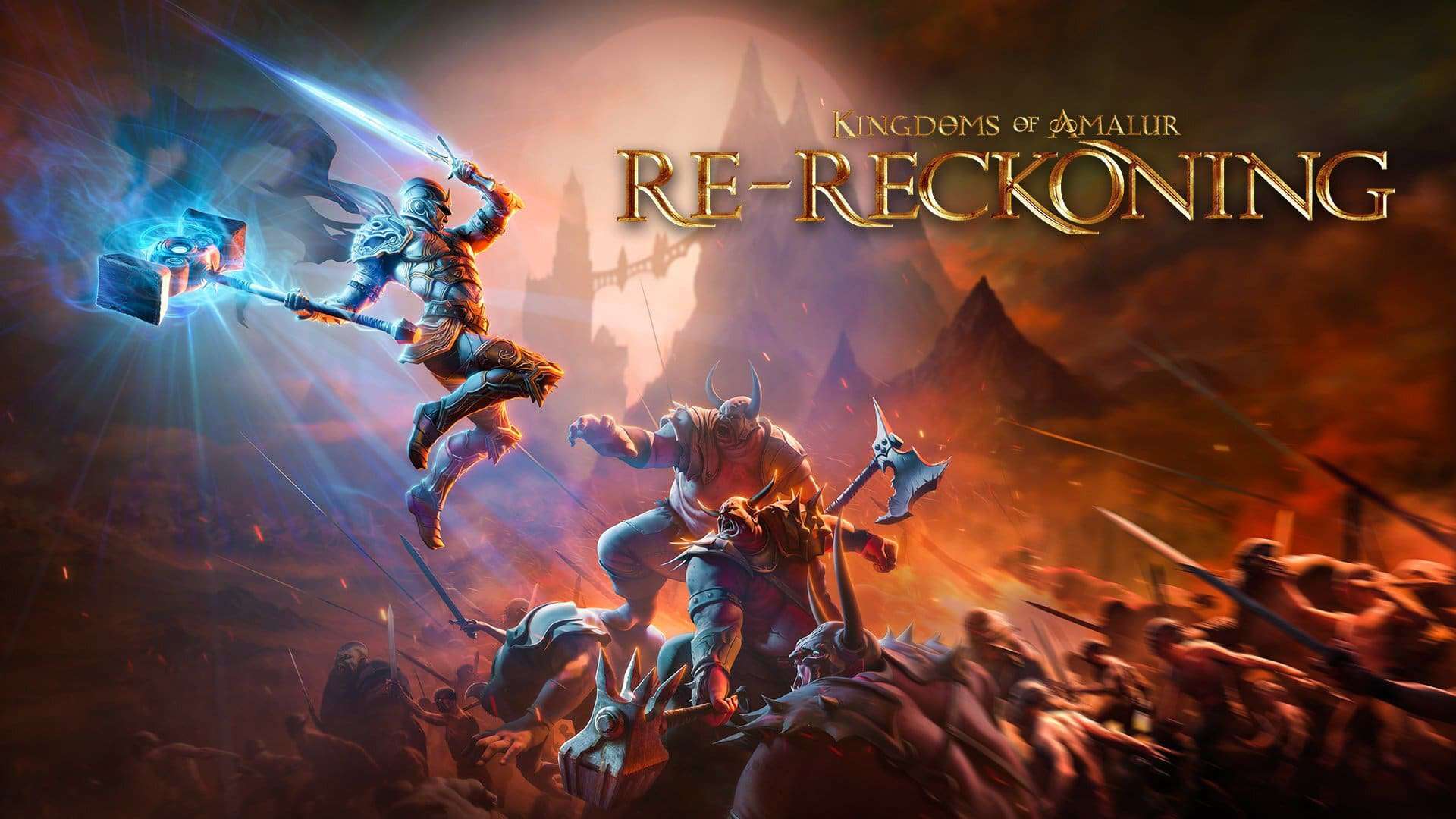 The day of Re-Reckoning is coming!

Kingdoms of Amalur: Re-Reckoning is scheduled for release September 8th, 2020 on PC, PlayStation 4 and Xbox One, featuring stunning visuals, refined gameplay and all new content!

Alongside, THQ Nordiq announced the game is set to launch on September 8th, 2020, for PC (Microsoft Store and Steam), PlayStation 4, and Xbox One. Although the Microsoft store listing originally marked August as a likely release window, the release has been pushed back a few weeks to earlier September. There’s now a brand spanking new Steam listing alongside an official web site for Kingdoms of Amalur: Re-Reckoning.

THQ Nordiq has promised a remaster with all the bells and whistles you’d expect, including improved visuals, native 4K support, refined gameplay, all the DLC from the original release, and even brand new content. THQ Nordiq plans to release an expansion called Fatesworn post-release at some point in 2021.

Uncover the secrets of Amalur, from the vibrant city of Rathir to the vast region of Dalentarth to the grim dungeons of the Brigand Hall Caverns. Rescue a world torn apart by a vicious war and control the keys to immortality as the first warrior ever to be resurrected from the grips of death.

Two editions will be available at launch. There’s a standard edition that costs £34.99/€39.99/$39.99, and a Fate Edition costing £47.99/€54.99/$54.99 that includes the Fatesworn expansion in a season pass type deal. Finally, we have the Collector’s Edtion that will set you back £99.00/€109.99 (no word on a US price quite yet) and includes the game itself, an 8” Alyn Shir Figurine, Amalur keychain, original in-game artwork, and soundtrack all packaged in Collector’s box. All three editions are available for PC, PlayStation 4, and Xbox One.

THQ Nordiq has released a new trailer. Sadly, it’s a cinematic affair, and we’ve yet to see Kingdoms of Amalur: Re-Reckoning gameplay in-action. There’s also a trailer for the Collector’s Edition. 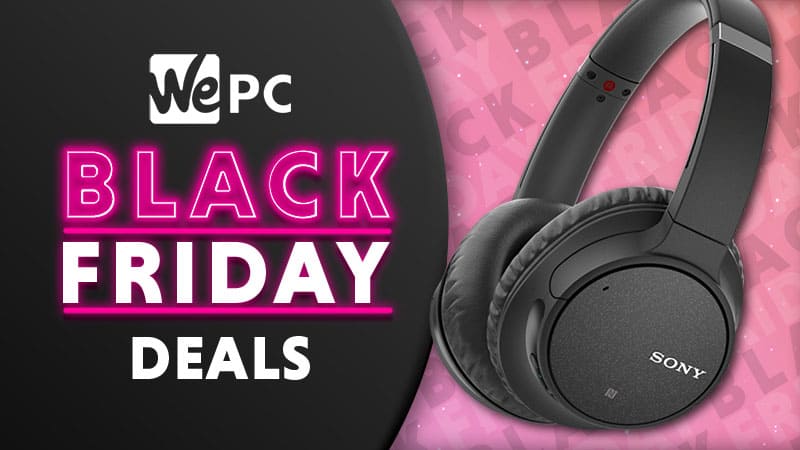 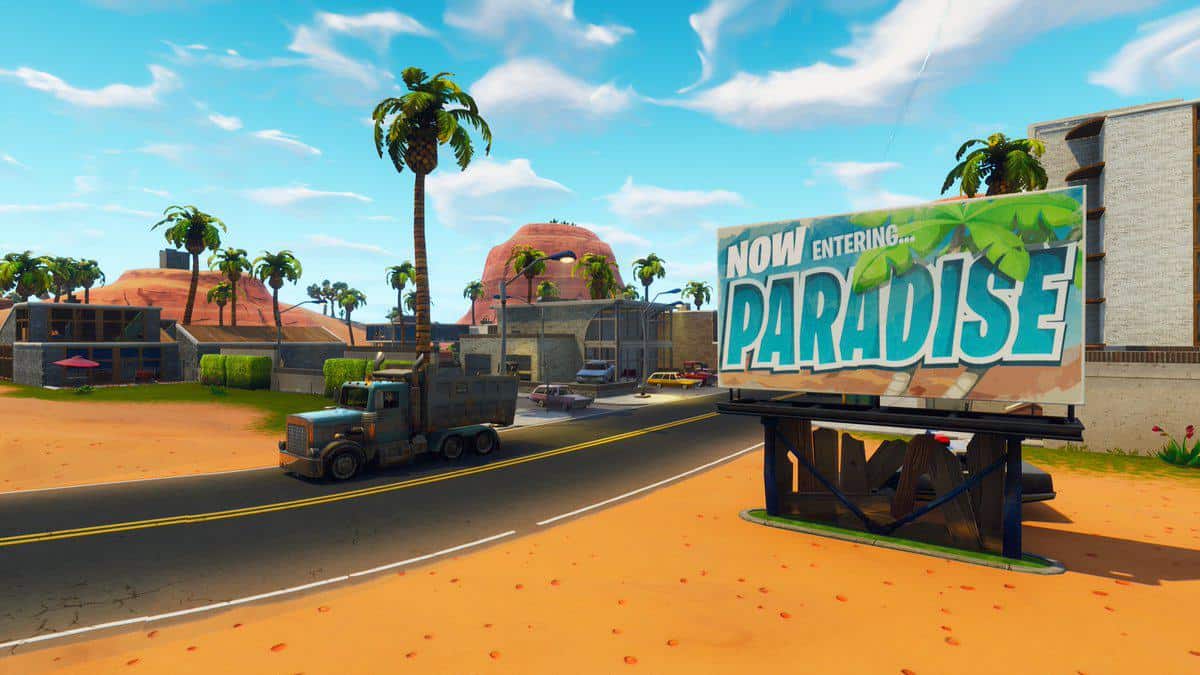 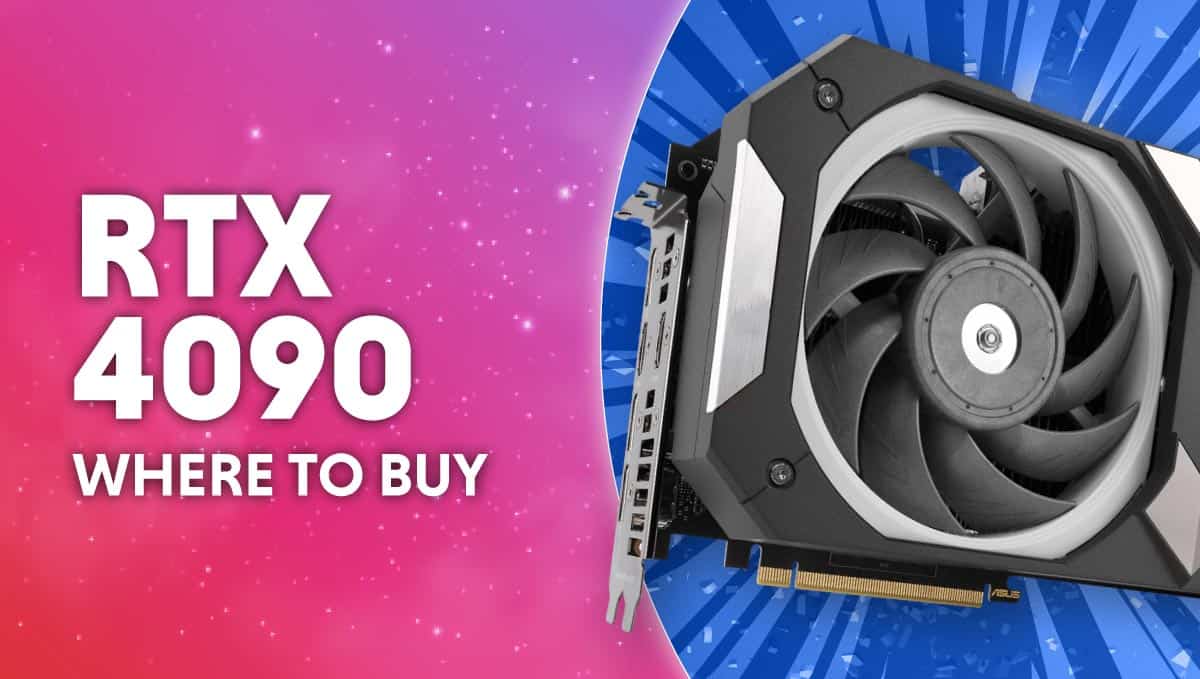