Turns out Konami remembers how to make more than just Yu-Gi-Oh! 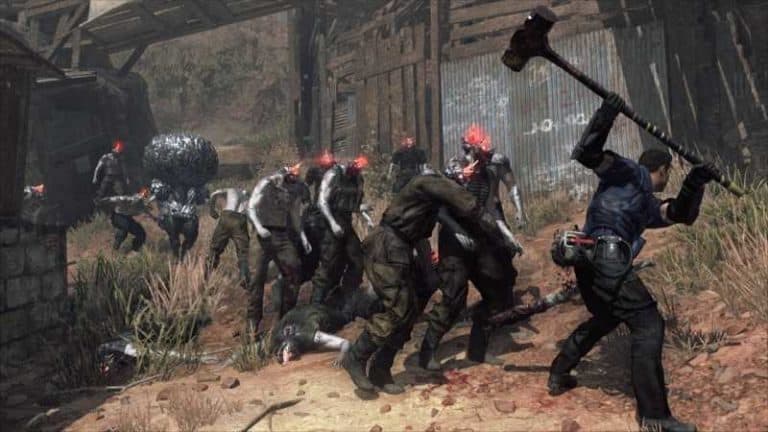 Table of Contents hide
So what games are Konami making?

Video Games Chronicle has reported that top secret sources have told them about new developments at Japanese studio Konami, including new entries in the Metal Gear, Castlevania and Silent Hill franchises.

In recent years Konami had largely backed away from the console gaming space, in favour of chasing Pachinko gambler’s yen instead. This decision was compounded by lacklustre releases in Metal Gear, Castlevania and Contra franchises, all of which seemed to not really understand their own properties and were subsequently met with ire from fans.

So what games are Konami making?

Earlier this year, Konami announced a company reshuffle. As a part of that, they began plans to work with external developers and publishers on reviving their AAA game production business with “a number of key projects”.

Konami are supposedly developing their own “reimagining” of the Castlevania series in-house in Japan, while Virtuos (the studio that worked on Switch versions of Dark Souls Remastered, The Outer Worlds and Bioshock) are working on a project related to Metal Gear Solid 3.

Silent Hill seems to be a very active franchise, with multiple studios apparently working on their own versions at the same time, including Xbox Series X/S heavy-hitter The Medium’s developer Bloober Team.

We hope that with their return to AAA game development, Konami takes a little bit more care of their iconic properties. It would be fantastic for the reaction to the word “Konami” to be something other than “Konami don’t make games anymore.” — we really do want them to succeed.

Like Japanese games? Check out our coverage of the Tokyo Game Show Online 2021 event. We’ve got a schedule and a guide on how to watch it here.