We take you through the preview and highlight what you should expect from the 12.3 patch notes. 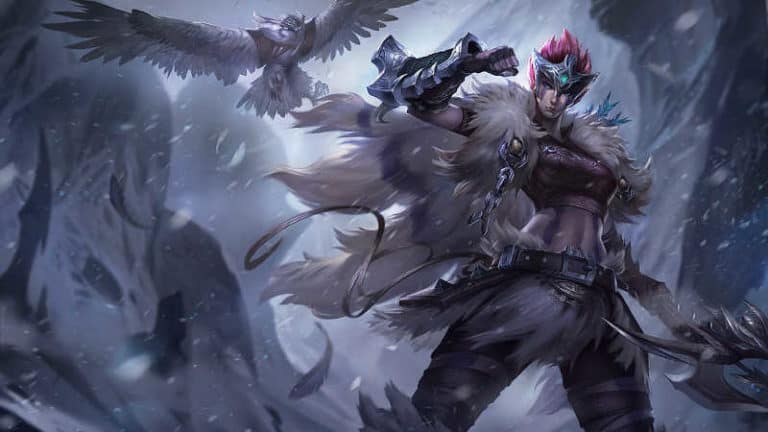 The League of Legends 12.3 patch notes preview is live. Riot Phlox, the staffer at Riot who posts the preview notes on Twitter has shared what we can expect from the next League of Legends patch notes. As it stands, it appears a lot of the changes made recently is now getting targeted, meanwhile, Riot is now working on attacking the meta picks, which are nerfing things they have only just made changes to.

Let’s jump into the deep end. The changes made to the nerfed champions are stripping away some of their meta power, or making slight changes to the way a champion’s kit interacts with others. The obvious examples of damage nerfs are on champions like Caitlyn, Corki, Twisted Fate and Leblanc, which are largely popular in the current meta. Corki’s package passive now takes longer to spawn and longer to respawn, while Twisted Fate’s, LB’s and Caitlyn’s damage are down on specific skills.

On the other hand, new changes to Zeri and Senna are getting nerfed. Zeri found accidental power using Runaan’s Hurricane, granting additional stacks of her R. That has been changed, meaning that item is no longer as valuable, restricting her playstyle somewhat. Meanwhile, Senna getting a slow on her AA in 12.2 attack means Riot wants to build the hype for her being non-traditional support. Combine this with the now 2% chance of dropping a soul on minion kill and ADC Senna is now dead to rites, you’re more than likely getting Invincible’s Reins in WoW than getting a soul on minion kill.

On the other hand, the recently changed Turbo Chemtank to make it more useful other than being the fast mythic is getting changes. We’ve recently had fighters become unkillable and still remain as threatening as ever. So, Chemtank is largely responsible for that. So, it means now the Chemtank is going to be more valuable against minions and monsters, take longer to get stacks based on movement and more. It should mean that the tanks or juggernauts benefit the most from it, but we’ll see.

No, onto the good stuff. There are a few buffs coming, especially for Lillia, Quinn and Brand. Lillia’s ult is now better in the early game, getting an extra 0.5 seconds sleep time on her level 1 ultimate skill. Meanwhile, Quinn is a lot stronger with her better AS steroid in the earlier levels, not to mention her R damage is significantly better. Lastly, Brand’s R calculation is better, forcing his ult to target enemies more than him.

There’s also a significant amount of changes coming to fighter items. If you want the full benefits of fighter items, you’re going to need to invest in more AD for the new conversions on items like Death’s Dance and Sterak’s Gauge.