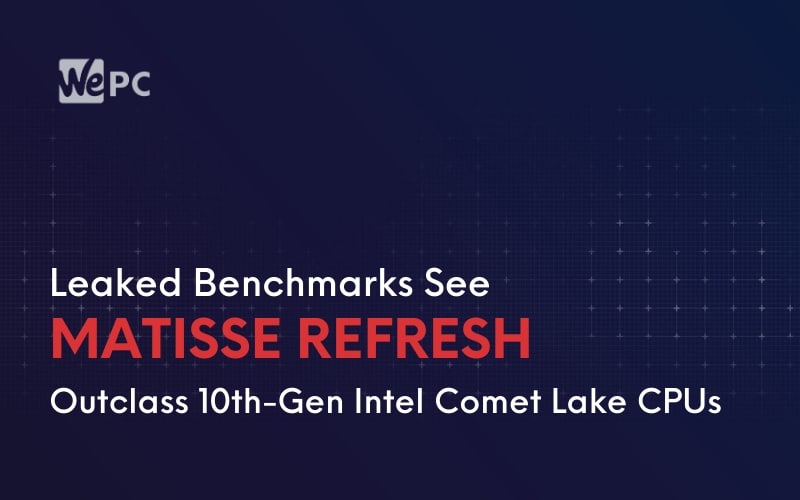 Or, at least, that’s according to a new benchmark results leak, which suggests AMD’s Ryzen 9 3900XT, Ryzen 7 3800XT, and Ryzen 5 3600XT processors are primed to give Intel’s new chips a run for their money.

The benchmark comes courtesy of CPU-Monkey, which catalogs CPUs and their performance in a database. Given that AMD has yet to announce the Matiss Refresh processors in any official capacity, we recommend taking this with the requisite amount of skepticism.

It’s worth reiterating that the information isn’t confirmed. Even if it is, we are looking at pre-release samples meaning AMD is likely to change specifications ahead of release.

As for when we can expect to hear more, AMD is reportedly gearing up to announce the Matisse Refresh CPUs on June 16th with its eye on a full retail launch on July 7th.