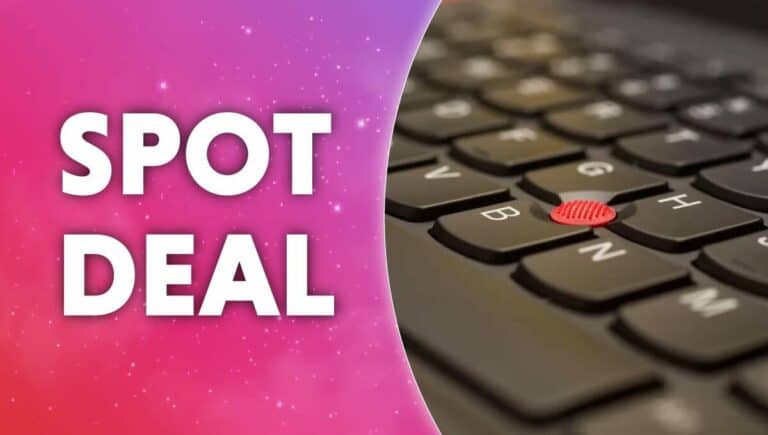 These Pre-Black Friday Lenovo ThinkPad deals are huge discounts, as good as any you’ll see over the Black Friday period: we’ve got 61% off on two devices, plus 52% off on a third laptop.

Lenovo ThinkPads are highly regarded devices for those after a light, portable, but reliable general-use office machine. We’ve got two examples of fairly powerful office laptops of different sizes with touchscreen functionality and matte displays, to maximize your productivity. We’ve also got a very powerful ThinkPad P15v workstation laptop, with a dedicated GPU and Intel 12th gen CPU.

61% off these Lenovo ThinkPad deals: general use laptop deals

This 15″ Lenovo ThinkPad has a matte touchscreen which makes it ideal for productivity, inside or outside, as you don’t have to worry about those pesky reflections when you’re outdoors. It’s thin and light, has a fingerprint scanner for extra security, and comes with 16GB of RAM and a 512GB SSD, as well as an Intel i7-1165G7 processor. The 16:10 1920 x 1200 display gives you more vertical space when reading documents and web pages than your standard 1920 x 1080 screen. 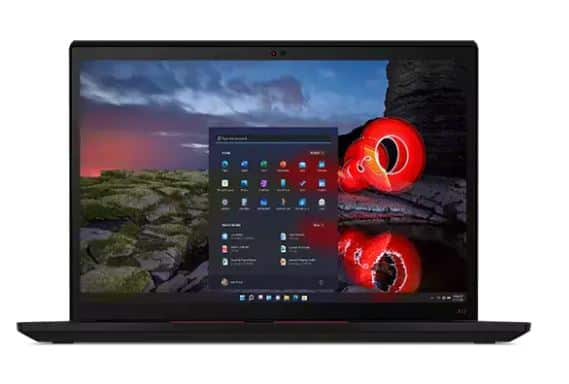 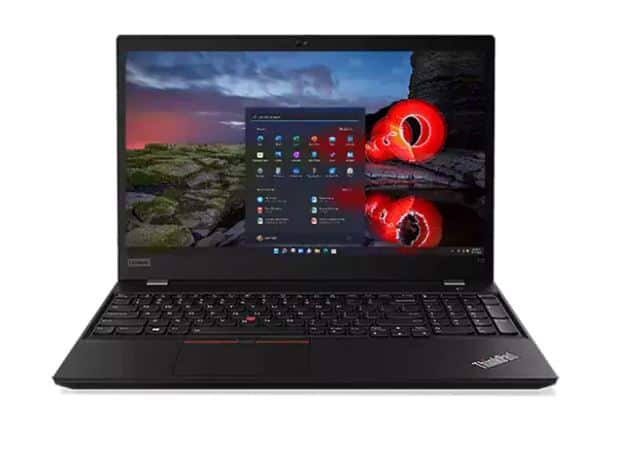 Besides the above general-use laptops, we’ve also got a phenomenal offer on a hugely powerful workstation laptop from Lenovo: the ThinkPad P15v. This 15-inch machine comes with a dedicated Nvidia T1200 graphics card, as well as an Intel 12th gen Core i7-12700H CPU, and a whopping 32GB of the latest 48000MHz DDR5 RAM. Storage comes by way of a 1TB SSD, and the display is a superb 4K HDR screen with superb sRGB color replication. An ideal machine for creatives on the move to make short work of any rendering operation, or those who need a portable machine that can crunch some serious numbers. 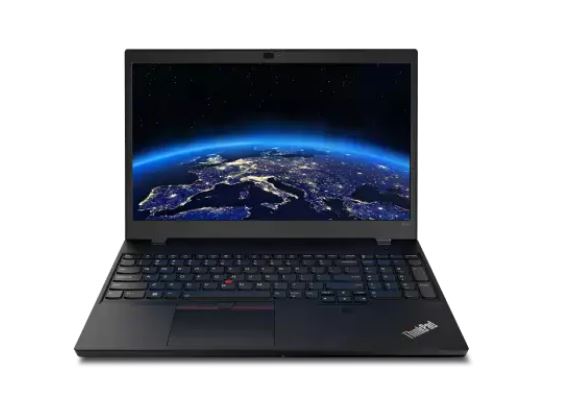