Move aside Corsair, there's another OLED bendable TV in town 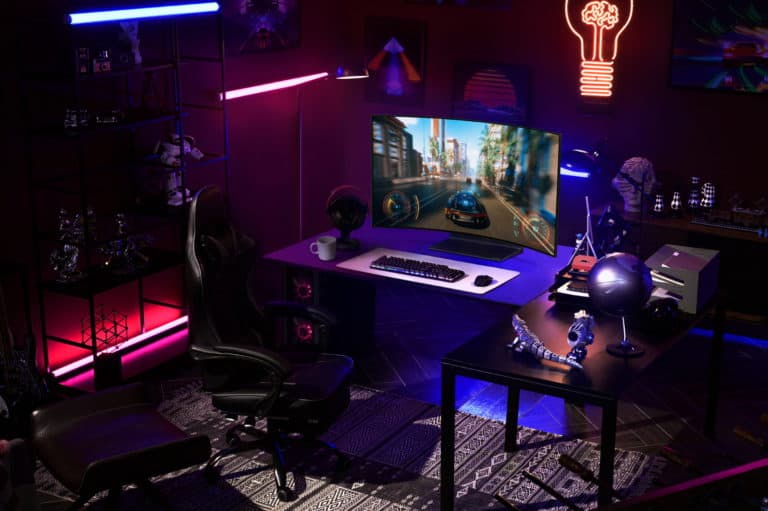 It’s been less than a week since the announcement of Corsair’s new Flex gaming monitor, and LG is also announcing its own 42-inch bendy TV – the LG OLED Flex LX3.

The new model will be called the LX3 and will feature a high-performance EVO OLED panel designed by LG Displays. While full specifications are still unknown, LG has made it very clear that the LX3 will feature a customizable bend – with 20 levels of curvature to choose from.

While official release dates are unknown, LG has stated that availability will be ready this November.

As expected, the LG OLED Flex will also feature some of LG’s best eye-care technology, including flicker-free and glare-free certifications. The Flex will also include LG’s super anti-reflection coating which is custom-designed for large curved panels – helping reduce some of the annoying reflective artifacts that do occur when viewing curved displays.

LG also states that the OLED Flex will feature a customizable stand to help users find the perfect viewing position. With 10/5 degrees tilt and 140mm of height adjustment, users should be able to seat comfortably in front of this 42-inch panel.

Additionally, LG is considering all gamers with this new bendable gaming TV – stating that it will come equipped with an image resizing feature that allows users to transform the large 42-inch display into a more tailored 27-inch competitive gaming screen.

A new game app also looks set to be deployed in this TV, allowing users to set customized screensavers, shortcuts to popular apps, and providing a list of connected external input devices. A dedicated game sound setting page can also be found within the TV’s OSD, enabling users to fine-tune the audio quality to their exact needs.

Pricing, availability, and release dates are still unknown at this early stage. That said the LG OLED Flex will be on display at this year’s IFA – giving eager fans a chance to see what it has to offer. 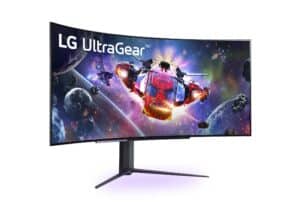 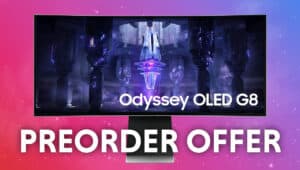 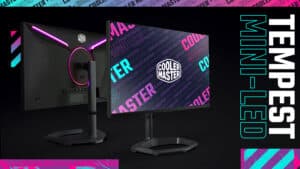 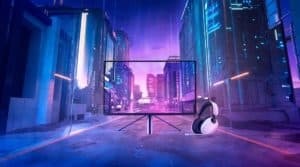 Sony Inzone line of gaming monitors and headsets announced: What we know so far