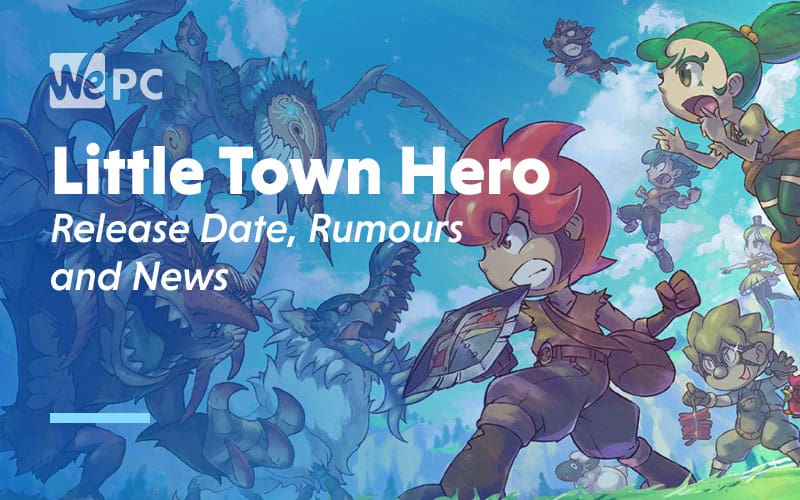 This year’s Nintendo Direct was a genuine treat for gaming fans. They granted us with gameplay videos, extended trailers, and a whole host of release announcements. Among those announcements was the Little Town Hero release date. We barely knew anything of the game before and now we have gameplay details, a release date, and trailers to enjoy.

GameFreak’s non-Pokemon RPG is coming in quick. Nintendo Direct gave us a Little Town Hero release of October 16th. Before the announcement, we didn’t even know the full name of the game. All we had was the code name “Town”. So, the fact that the game is coming so soon was a nice little surprise from Nintendo.

The release date comes up ahead of the release of their Nintendo Switch Lite, all in the gear up for those Christmas gift lists, I suppose.

The trailer we were gifted with at Nintendo Direct was short and sweet, but it gave us a good glimpse into what we can expect from this game. Take a look for yourself below.

Playing as Axe, you have to defend your little town from the attacking monsters, all set to a killer soundtrack by the creator of Undertale, Toby Fox.

The combat appears to be turn-based, meaning this won’t be a hectic game to playthrough. But, instead of fighting with special attacks, you instead use “ideas” to defeat your foes. Not sure exactly how that works yet, but I guess we’ll have to wait and see.

From no information at all to a sooner-than-expected release date, Little Town Hero has really sprung up on us. It looks like the perfect game to keep the kids quiet (including us big kids) at least until Sword and Shield drops later in the year.