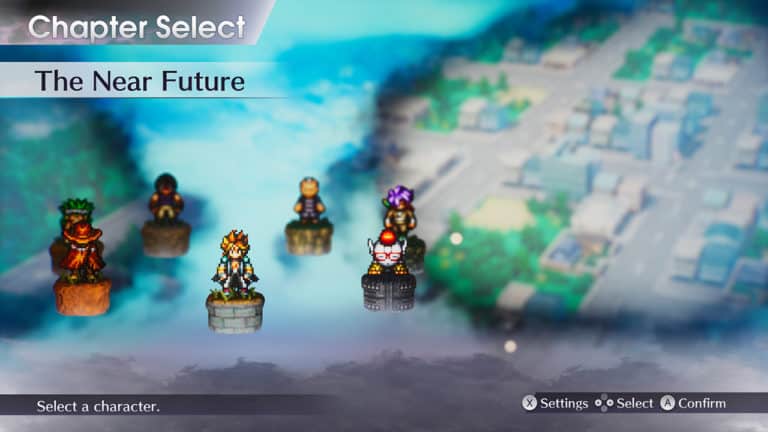 Table of Contents hide
Live A Live Demo Releasing Later
What Is The Game?

Live A Live was announced in February of this year for Nintendo Switch. There’s now been a reveal at the recent Nintendo Direct that we’re getting a demo for the game today!

The demo for Live A Live releases later tonight and will have the beginning of three different chapters in the game (Imperial China, Twilight of Edo Japan and The Distant Japan) and will also allow you to save data transfer to the final release of the game. This means you’ll be able to work from the start of three different time periods, saving you plenty of time in the final game. There’s even going to be a physical release for this, the first localization in western history for the game.

What Is The Game?

Live A Live was a role-playing game released back in 1994 and you take on eight different protagonists across nine different scenarios. Each story has a unique gimmicks such as stealth, telepathy and more as you battle your way throughout history and work out how exactly the world reached the point in the final scenario. It’ll be interesting how this works in the final game seeing as a lot of people like me haven’t even had the chance to play this game over here in the west.