In anticipation of Season Two’s launch, the Call of Duty team is reverting the Loadout Drop timing in Warzone. 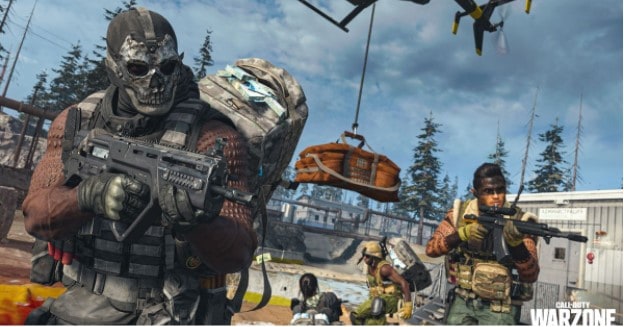 What to Expect From The New Call of Duty: Warzone Update?

This change will not affect Call of Duty: Vanguard Royale and is one of the numerous updates that all studios worked to deploy over the past two weeks and beyond. As we head into Season Two, the devs will further address gameplay optimization, balancing, game stability and bugs. Players can expect more details about these updates in the coming weeks as Season 2 launches.

Fans will be excited to see what Season 2 has in store for players as the Call of Duty devs work on fixing the various bugs and other problems affecting Call of Duty right now. To check out the details of the changes in details, click here to view the official patch notes.