The Lord Of The Rings: Return To Moria Announced 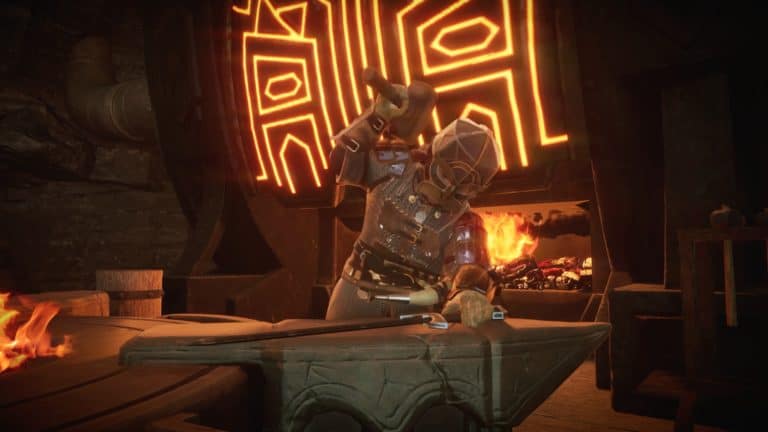 Table of Contents hide
What is Return To Moria?
Buy, You Fools

What is Return To Moria?

The Lord Of The Rings: Return To Moria looks to be a building-based game that focuses primarily on the dwarves and is set before the events of the original trilogy and The Hobbit, in a stylized format that is attempting to evoke the feeling of that classic Lord Of The Rings MMORPG. It’ll be releasing in 2023, was announced as the opener to the Epic Games Store Summer Showcase and we can probably expect to get more gameplay over the course of the next year.

“We are Free Range Games are absolutely thrilled to finally reveal The Lord Of The Rings: Return To Moria. J.R.R. Tolkien and all of his creations within Middle-earth are near and dear to our hearts, and this project presents an amazing opportunity to create new experiences born from one of the greatest stories ever told. We are pouring a lot of passion into the game to give players an unforgettable experience” stated Chris Scholz, CEO of Free Range Games.

The Lord Of The Rings franchise has a huge history when it comes to games with numerous tie-in games, an MMORPG and an upcoming stealth focused game for Gollum. It remains to be seen when exactly we’ll finally get that Lord Of The Rings RPG that we’ve been wanting for the last sixteen years. Playing as a custom created character ala Cyberpunk 2077 in The Lord Of The Rings universe would be a dream come true for many long-time fans of the series, both book and movie fans.