The Welcome Challenge helps new players through a subset of optional missions. 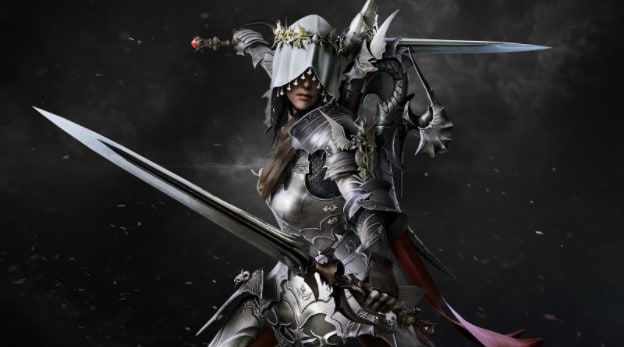 Lost Ark is finally getting its global release and the devs are adding an additional “Welcome Challenge” feature. The Welcome Challenge helps new players through a subset of optional missions. Initial missions will support and teach players game mechanics and increase in complexity as they move into later areas of the game.

The developers have increased the level cap to 60, up from 55 in Closed Beta. Each level earned after level 50 grants players additional skill points. During Closed Beta roughly 70 islands were accessible. With the new update, three more continents and 27 additional islands have been added to the game.

Fans are excited to see what the game offers at launch. With just three days away from a global launch, all of the new content in the patch will be fun to experience. To check out the full official patch notes, click here.