The new update should address server queue times and improve the player experience for European players. 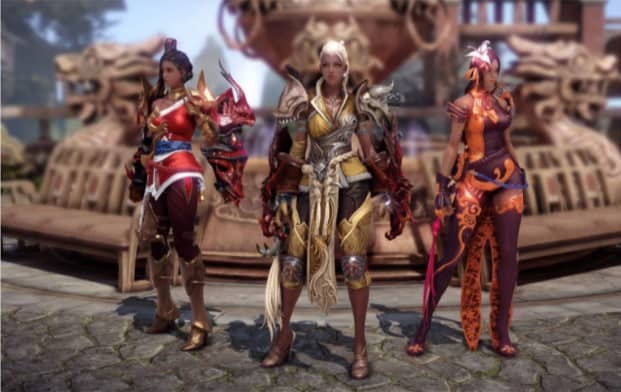 Due to the high demand that Lost Ark is facing in Europe, the developers decided to add a brand new region with the February 17th update. Smile gate expects opening a new region to reduce, not eliminate, queue times for Europe Central. However, players choosing the new Europe West region are much less likely to experience long queues. If you move to the new region you will continue to be able to use your Royal Crystals and Crystalline Aura but no redeemed, claimed, or acquired items move with you.

What to Expect From Lost Ark’s New Update?

With the launch of the new server, the launch celebration gift Smilegate announced will be granted to all players regardless of server or region. Anyone who logs in and enters Arkesia between February 20 through March 2 will receive the welcome gift. The new update also addresses a number of bugs present in the previous update including UI scaling issues.

Here are the highlights of the new Lost Ark update:

The new update should address server queue times and improve the player experience for European players. To check out the full patch notes, click here.