Home » PC Tech & Gaming News » The Lord of the Rings: Gollum Has a Release Date, Finally

The Lord of the Rings: Gollum Has a Release Date, Finally 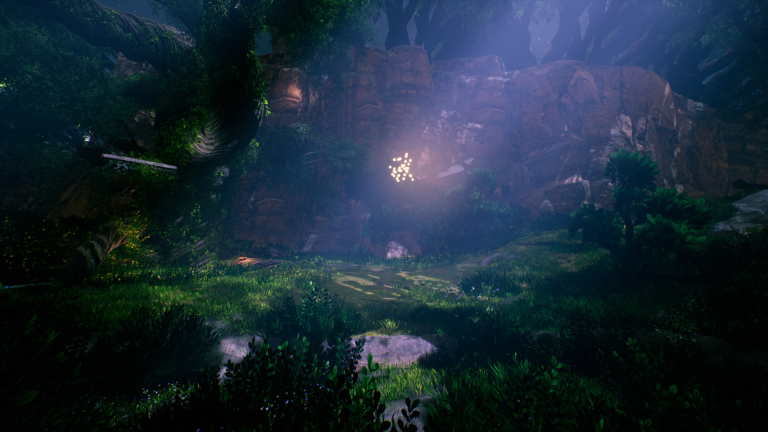 The Lord of the Rings: Gollum Release Date

Lord Of The Rings: Gollum has been officially announced to be getting a September 1st release later this year, meaning that we’ll be playing as the absolutely hideously deformed Hobbit in no time. The game has had a couple of gameplay showcases over the last few years since release, and the fact that the game is releasing this September means we’ll more than likely be seeing a lot of gameplay over the course of the next few months of presentations.

The game will “tell of Gollum’s experiences from behind-the-scenes in the first chapters of The Fellowship of the Ring.” From most of the trailers and interviews surrounding the game, we know the game is going to focus primarily on stealth, which makes a lot of sense. Gollum is a character who isn’t exactly packing in the muscles, so having him take on fully grown Orcs was probably a big ask.

Lord Of The Rings: Gollum was first revealed in March 2019 with a release eyed for 2021, but was delayed due to various different circumstances beyond the developers’ control. Around the same time that the game was released, however, the developer Daedalic Entertainment announced that they were partnering with Nacon to publish the game, stating that:

“The two companies decided to join forces to ensure that the game will meet the expectations of fans of The Lord of the Rings and fully leverage the power of the new generation of consoles. The universe will be faithfully represented thanks to the partnership with Middle-earth Enterprises, the company that holds the adaptation rights to the series by J.R.R Tolkien.”