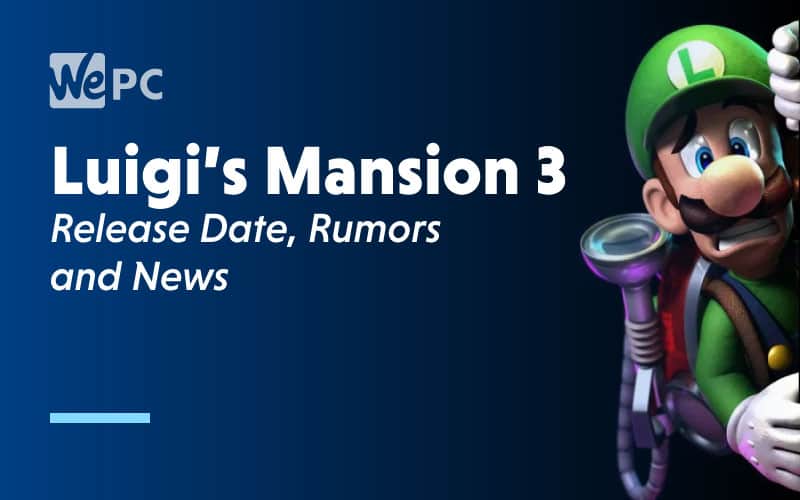 After a six-year-long wait for another Luigi game, Nintendo is finally giving us what we want with Luigi’s Mansion 3 release. For fans of the lesser-loved plumber brother, this is great news. We get another chance to explore a haunted mansion with Luigi in this new game.

In what is an incredibly fitting decision for a game about a haunted hotel, Nintendo announced at E3 2019 that Luigi’s Mansion 3 will release on October 31st, Halloween, on the Nintendo Switch. The release date comes just a few weeks before the launch of the Nintendo Switch Lite, but since the new portable console will still be able to play existing switch games (as long as they come with a handheld mode), you’ll be able to play through it on there as well.

The first Luigi’s Mansion 3 trailer we got didn’t give much away but definitely got fans excited for the upcoming release.

Thankfully, when E3 2019 rolled around, we were given a closer look at some of the gameplay we can expect from the game. We get to see some of the upgraded weapon options, such as the “Poltergust G-00” which helps you defeat the lurking ghosts in the hotel. We also get our first look at “Gooigi”, a goo version of Luigi that can help you survive the long night.

GamesCom 2019 gave us a 30-minute gameplay trailer to enjoy. It showcased both single and multiplayer modes as they made their way through a garden-themed level of the hotel. The gameplay really gave viewers a chance to get a feel for the new game. You can check it out below.

Finally, at the Nintendo Direct showcase, we got another glimpse of the game ahead of its release date. They revealed that there will be a new multiplayer mode that lets 2-8 players game on the same console, as well as giving us a sneak peek at some of the levels we can play through. Take a look at the trailer below.

This is a big year for Nintendo with a lot of big, exciting titles on the release list, and Luigi’s Mansion 3 is right up there. We’re looking forward to another chance to explore a haunted mansion with the little plumber that could. But, what about you? Will you be buying the game when it releases? (Or, you can Pre-Order it here) Let us know in the comments below. 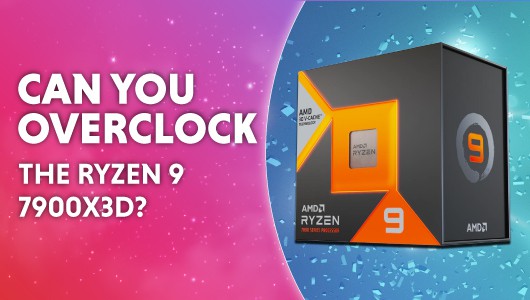 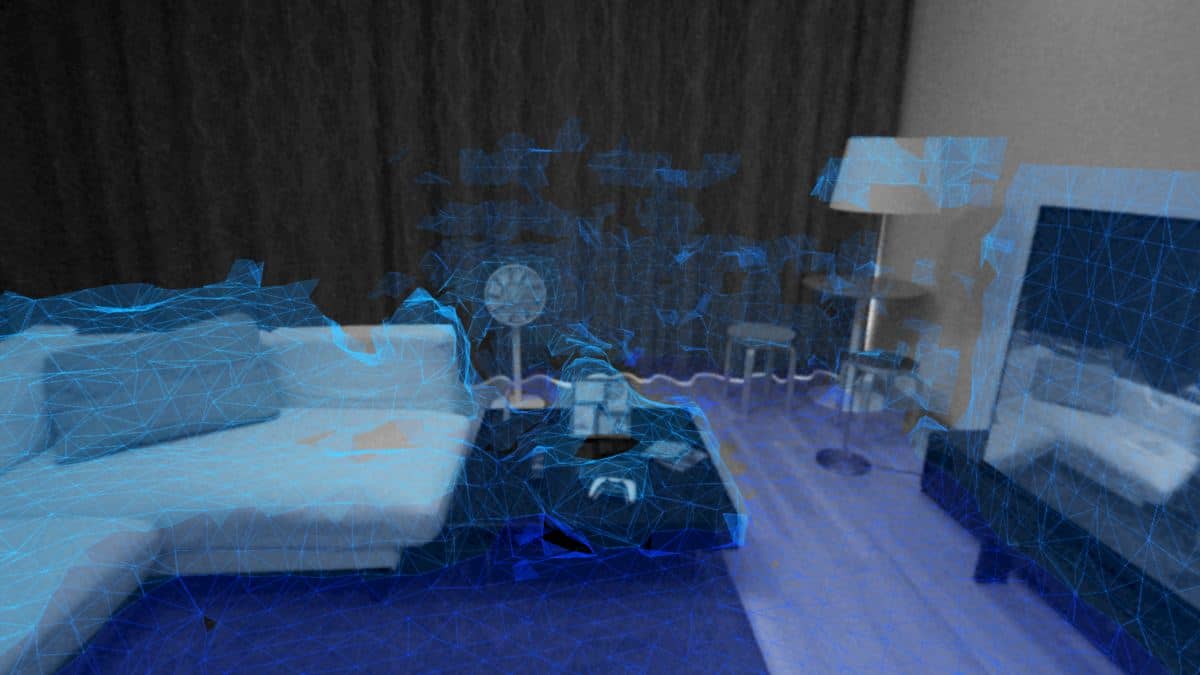 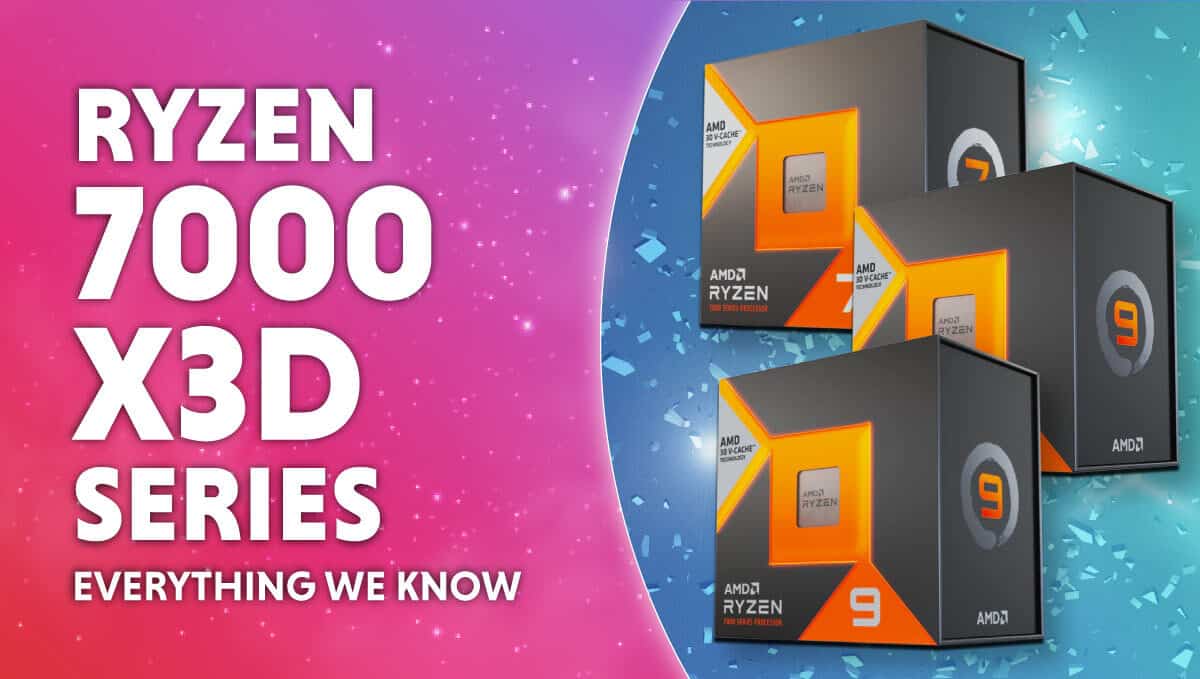