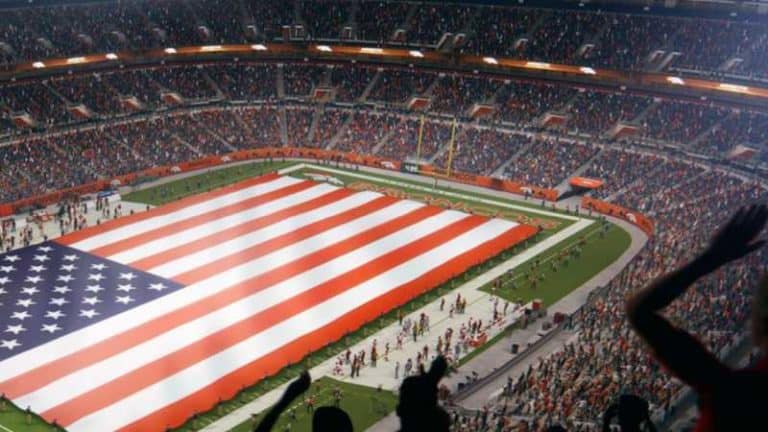 November’s Madden 22 Title Update 2.02 is here, and the patch notes are packed with fixes for both current-gen and next-gen versions. The top line, though, is the removal of Jon Gruden, ex-Head Coach for the Las Vegas Raiders, after he stepped down following accusations of homophobic, racist and misogynistic language.

He has been replaced in game with a generic likeness for now as his irl replacement, Rich Bisaccia, is just an interim coach. As it wouldn’t make financial sense for EA to develop a new model for Rich Bisaccia when he could be replaced permanently at any time, they will likely just wait until Gruden’s replacement is confirmed.

What else is in the November Title Update Gridiron notes?

The following fixes and changes are everything that is included in the Madden 22 patch notes for update 2.02 across all platforms. There are a much longer list of fixes for next-gen consoles, and you can check the full gridiron notes out at ea.com.

After a string of fan-complaints about the Delay Fade, EA have finally taken action to nerf the route. The Delay Fade was found to be near impossible to defend against, severely affecting both casual and competitive gameplay.

Now, while Delay Fades haven’t been entirely taken out as some players had wished for, the user-controlled aspect has been removed. After the update, you will no longer be able to control when the Tight End releases into your Delay Fade.

DEV NOTE: You will still be able to hot route your Tight End to a Delay Fade but you will no longer have control over when the Tight End releases. You’ll now see the Tight End on the Delay Fade pass set, fake the block, and then release into the route after a short duration of time.

A couple of changes have been made to Yard gameplay. One is a issue where the AI-controlled Quarterback would constantly get sacked by the defensive Spy Pass Rusher which has now been fixed. The other is slight tuning adjustment to make players in the Yard more aggressive on offense, leading to more exciting gameplay.

Finally, a number of fixes have been made to Franchise mode in the Madden 22 2.02 update.

Again, don’t forget to check out the complete Gridiron notes on ea.com for the full list of patches to current-gen consoles and PC. And, if you are on PC, why not check out our guide to Madden 22 system requirements. 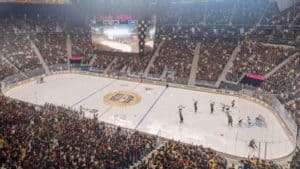 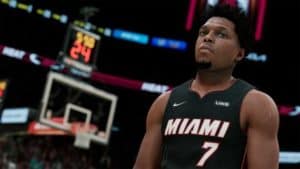