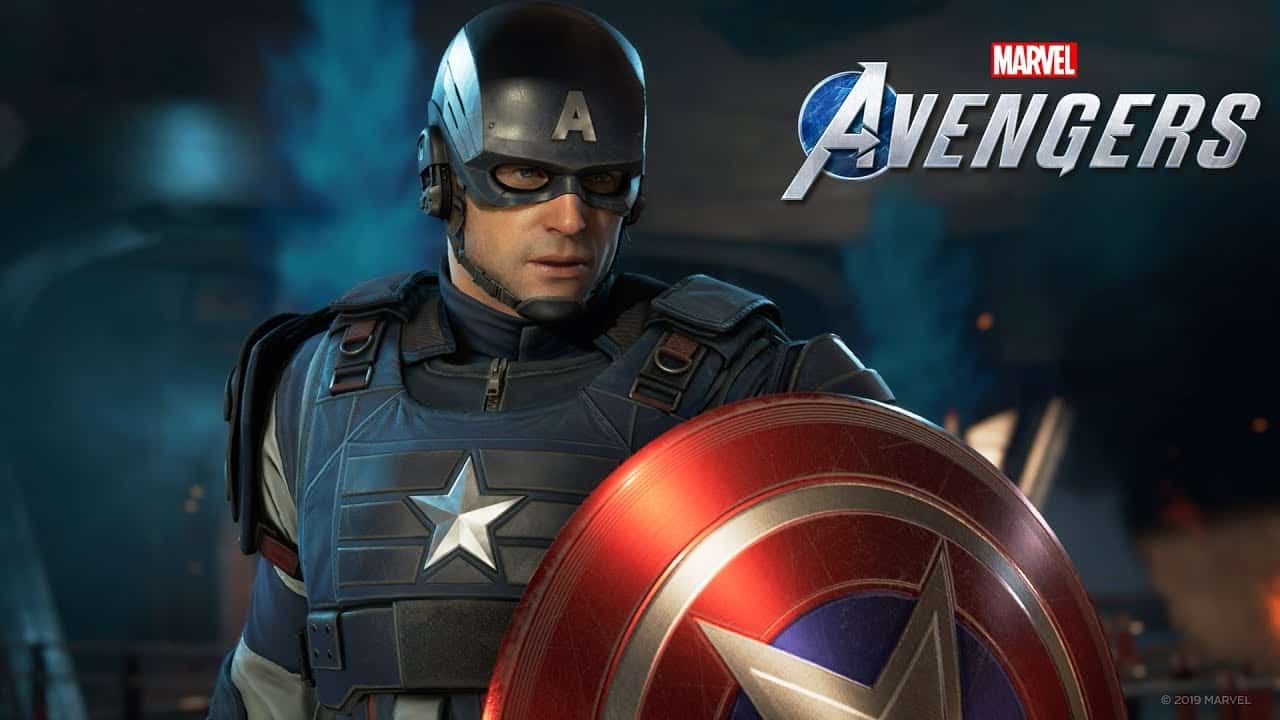 Square Enix concluded its E3 2019 shindig by finally pulling back the curtain on the epic superhero action-adventure game, Marvel’s Avengers: A-Day, with a cinematic trailer peppered with what appear to be short snippets of spruced up gameplay and a March 15, 2020, release date.

Marvel’s Avengers begins on Avengers-Day in San Francisco where the band of superheroes is unveiling its new headquarters and heli-carrier powered by a futuristic experimental energy source known as a Terragen Reactor. Things don’t go to play as the city ends up devastated with the iconic Golden Gate bridge succumbing to a series of explosions. The Avengers do their best to subdue assailants intent on acquiring the new tech but end up being blamed for everything all the same and go into hiding.

Five-years later, a new evil has surfaced. Only the Avengers are equipped to repel it and must regroup to take on this new threat. The story is brand new and doesn’t fit into the Marvel Cinematic Universe, very much like Insomniac Games did with the brilliant Marvel’s Spider-Man.

Lead developer Crystal Dynamics is offering a cinematic and character-driven campaign both in third-person single-player and co-op, alongside an online component based around four-player squads where you can customize abilities and heroes.

Square Enix promises new content regularly post-launch in the form of new heroes and regions, all for free. The publisher promises no loot boxes or pay-to-win features. We catch a glimpse of Ant-Man in the closing moments of the trailer, so it’s safe to say he’ll be making an appearance in Marvel’s Avengers at some point.