Patch 2.1.5 is the second major content update that the game received and we can expect more characters and content to make it to the game in future updates. 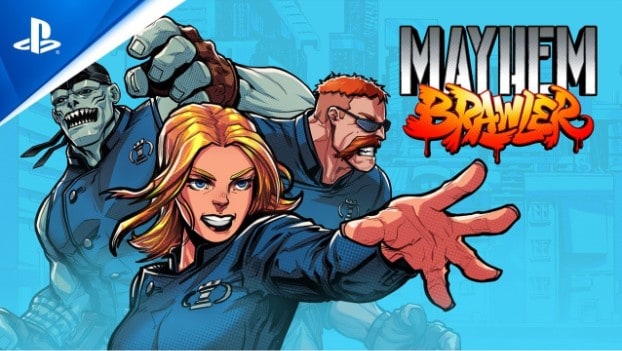 Popular fantasy beat ’em up game Mayhem Brawler received a new update on PlayStation 4, Xbox One, Microsoft Windows, and Nintendo Switch. Patch v2.1.5 introduces a new character and a host of gameplay changes. The new character “She-Wolf” has a four consecutive hit combo, and her basic attacks have great reach, allowing players to strike enemies easier. Her Offensive and Defensive Special abilities can apply the Bleed condition to her prey which can be useful for aggressive players.

What to Expect From The New Mayhem Brawler Update?

In the new update, She-Wolf will be unlocked after the player accepts her help in the Altered Beast (Level 2 – A) section. The update also introduces the four-player gameplay so you can bring your friends along for a round of action. The game’s arcade mode has also been revamped. There will be no longer story-related elements, such as in-game dialogues or cutscenes in this mode. Additionally, there will be a visible time counter at the bottom left corner of the screen.

Patch 2.1.5 is the second major content update that the game received and we can expect more characters and content to make it to the game in future updates. To check out the full patch notes, click here.