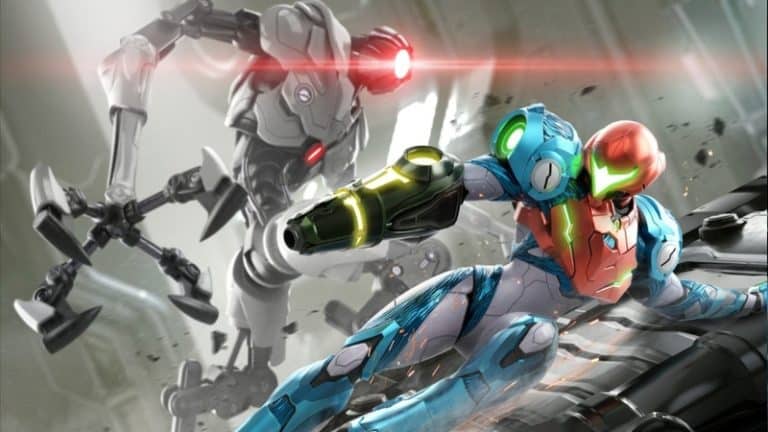 Metroid dread has brought the Metroid series back into the mainstream. After years languishing, waiting for an update on Metroid Prime 4, the series finally has a brand-new entry. And it’s quite the entry at that. Samus’ latest adventure is right up there with the series’ best, and it’s currently the series’ second-best selling entry, just behind Metroid Prime.

Not wanting to let that momentum go to waste, Developers MercurySteam have been hard at work, patching and updating the game since release. While previous patches have mostly focused on bug fixes and technical issues, the version 2.0 patch is here to provide a wealth of new options for Metroid Dread.

Let’s take a look at what exactly the V 2.0 patch entails:

The biggest aspect of the patch is its inclusion of new optional difficulty modes. It has been well established that Metroid Dread is a difficult game. While this helps add to the horror aspect, it does create a barrier of entry for new or younger players. Well, now that barrier can be easily removed, as the V 2.0 patch has added ‘Rookie Mode’.

Rookie mode is geared towards introducing new players to the game. It contains the following tweaks designed to make Metroid Dread a less daunting first-time experience:

Rookie Mode can be accessed by choosing ‘select difficulty’ when starting a new game.

Series veterans – and those that like their videogames to err on the dark souls side of punishing – also have reason to be excited. In addition to Rookie Mode, Dread Mode will also be added in V 2.0

Dread mode is an instant-kill mode, along the lines of Devil May Cry’s Hell and Hell difficulty. If Samus takes any damage whatsoever from enemies or traps, the player instantly receives a Game Over. If you were ever being chased down by an E.M.M.I and thought ‘wow, I wish every single enemy was this terrifying’ then this is the mode for you! Though at the very least, other enemies can be defeated as normal in this mode.

Just like Rookie mode, Dread Mode can be accessed by choosing ‘select difficulty’ when starting a new game.

In addition to difficulty options, Metroid Dread version 2.0 comes with general bug fixes. These include an issue where Samus sliding down a surface and touching a frozen enemy would crash the game.

For those that love Metroid Dread, or those curious about checking it out, V 2.0 will be the perfect chance to jump in. And it isn’t the end of the updates coming to Samus’ latest. A free Boss Rush mode will be arriving in April. So get grabbing those missiles and energy tanks, because you’re going to need them!