Not even Hideo himself can believe its been that long, and neither can we. 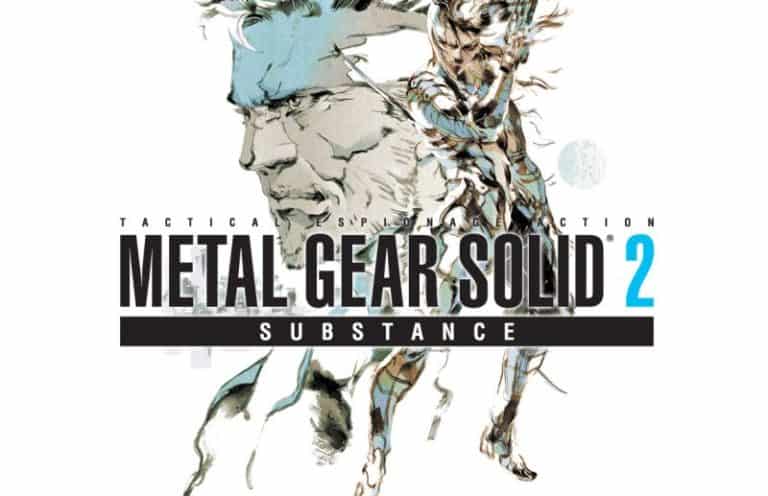 It’s been 20 years since the release of Metal Gear Solid 2, one of the games that helped the PS2 become the must-have console of the sixth generation. 20 years since we were first introduced to Raiden, the unexpected primary protagonist of the game, who went from controversial beginnings to being one of the most widely recognized characters of the entire franchise, second of course to Snake himself, in all his weird, confusing variants.

Hideo Kojima himself has taken to Twitter to remember the Metal Gear Solid 2 anniversary in retrospective disbelief. “My God, it’s been 20 years since then?” he says. We know the feeling, Hideo, we know.

Metal Gear Solid 2: Sons of Liberty was released on November 13th, 2001, and was met with some seriously high praise, particularly in terms of its themes. Many critics considered it ahead of its time as it explored rather academic concepts such as existentialism, postmodernism, and freedom of thought. Pretty deep narratives for a videogame at the time, even games these days struggle to effectively tackle such subject matter. In the years since, all twenty of them, the game has gone down in history as a landmark entry in the franchise, one which successfully expanded on the original game’s mechanics, adding a cover system and improving the enemy’s AI, allowing them to take cover, attempt to flank, and call backup when getting overrun by the player.

Twenty years since the introduction of Raiden to the franchise

The Metal Gear Solid 2 anniversary is also an opportunity to remember the first appearance of the character Raiden, some will remember this fondly, others with a twinge of pain and disappointment as Snake was expected to be the protagonist, but was only playable in the prologue chapter. A classic bait and switch which was met with some controversy as the pre-release marketing and footage showed only Snake, even in gameplay situations which happened to Raiden in the published game.

Of course, 20 years later Raiden is an almost globally recognized character to anyone familiar with videogame culture and has continued to appear in the franchise. He even gets a pretty kickass cyborg exoskeleton in Metal Gear Solid 4: Guns of the Patriots, and returns as the main protagonist in Metal Gear Rising: Revengeance, where the normal Metal Gear Solid gameplay is eschewed in favor of a novel take on the hack and slash genre allowing the player to pick the exact angle of slices in slow-motion to cut the target into an amusingly varied number of shapes.

Twenty years is a long time, and we hope to see more Metal Gear Solid games continue to push the boundaries of storytelling and technical artistry, however, given the drama between Konami and Kojima, we’ll have to wait and see.