Microsoft has pushed out a new DirectX update that includes Feature Level 12_2 and a selection of new API-level functionalities. If the term Feature Level leaves you glossy-eyed, fret not, you’re not alone. Fortunately, it’s not all that complex.

Put simply; feature levels are a fancy name for a subset of graphics card capabilities that inform developers and applications of what a specific GPU is capable of handling, allowing them to make use of new graphical features if the hardware allows it. Each GPU is assigned one, meaning applications know from the outset exactly what techniques it can chuck its way. As a newly-penned Dev Blog from Microsoft explains: 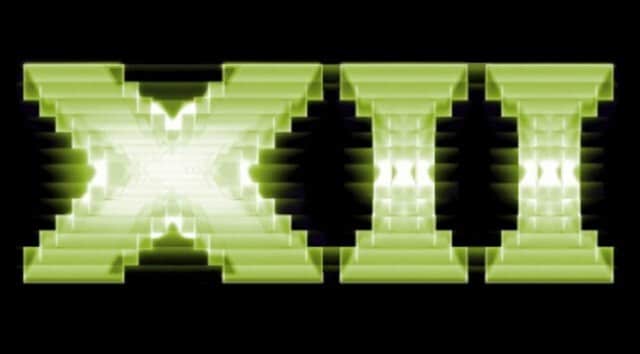 The idea is to make it easy to determine whether a specific GPU has the chops to handle new capabilities without tedious capability checks.

DirectX Feature Level 12_2 introduces support for several significant capabilities in what Microsoft describes as a ‘huge’ jump from the previous 12_1 feature level. As long as a GPU supports the new level, users can look forward to ‘big-ticket’ features such as DirectX raymtracing, mesh shaders, variable rate shading, and sampler feedback. Though, the update also introduces a wealth of other rendering techniques and flags. Here’s the full list according to Microsoft:

Many of these features aren’t exactly new, but DirectX support is excellent news for both players and developers. More interestingly, Microsoft let slip an important tidbit regarding supported hardware platforms.

A: We’re absolutely pleased to inform that:

– Microsoft is collaborating with Qualcomm to bring the benefits of DirectX feature level 12_2 to Snapdragon platforms.”

Support for NVIDIA’s feature-rich RTX Turing GPUs shouldn’t surprise anyone, but news that Feature Level 12_2 support for AMD’s next-gen RDNA 2 is surprising. What we know about AMD’s upcoming GPUs is defined by rumors and speculation, so to have firm confirmation of some major features from a reputable third-party like Microsoft is unusual.