Microsoft says Call of Duty will stay on Playstation 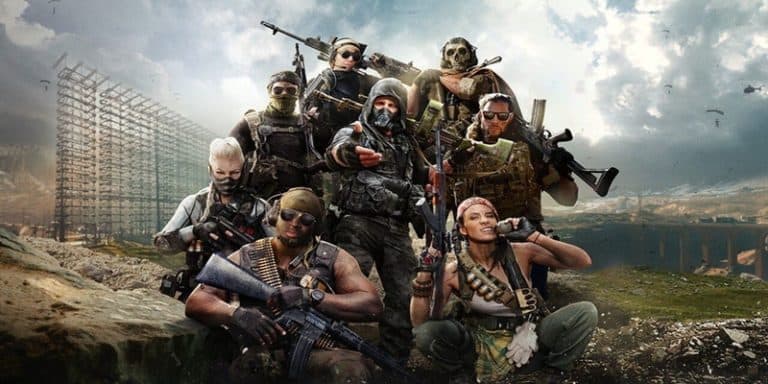 As consoles become more and more powerful with each generation, Microsoft and Sony have arguably been moving along parallel lines. The big thing that sets their consoles apart these days are exclusives. Any with blockbuster titles like God of War and Horizon Zero Dawn, it could possibly be said that Sony has the edge in that category. But that may all be about to change. Microsoft’s acquisition of Activision Blizzard has upended almost everything in the gaming industry. The landmark purchase has been at the forefront of everyone’s minds. And perhaps the most crucial aspect of it all is the amount of franchises Microsoft now has access to. You could be forgiven for predicting – as we did – that they may be about to turn the properties they had acquired into Microsoft exclusives. And this would of course include Call of Duty.

Would this be enough to convert Call of Duty players to the Microsoft faithful? Or would it only serve to enrage a huge number of fans and turn them away from the company?

Attempting to put an end to some of this feverish speculation, Microsoft Gaming head Phil Spencer tweeted an update. “”Had good calls this week with leaders at Sony. I confirmed our intent to honor all existing agreements upon acquisition of Activision Blizzard and our desire to keep Call of Duty on PlayStation. Sony is an important part of our industry, and we value our relationship.”

While seemingly great news for Call of Duty players on Playstation, this does of course leave some room for future backtracking. ‘Intent’ is not necessarily a promise after all. And even beyond that, there may be all kinds of concessions as a result of this. Call of Duty timed exclusivity for Xbox consoles for one, or games that would have been Playstation exclusives appearing on Xbox as well.

The future of Call of Duty

The Activision Blizzard deal – and its potential exclusivity issues – could be cause for alarm. But equally, it could bring a whole host of great games into the arms of new players. The Call of Duty franchise alone is home to a huge number of classics, which may soon become more widely available. Only time will tell what Microsoft intends to do with its new slate of games, and how tight a grip they will hold them in.