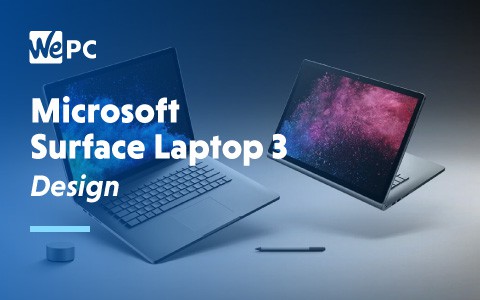 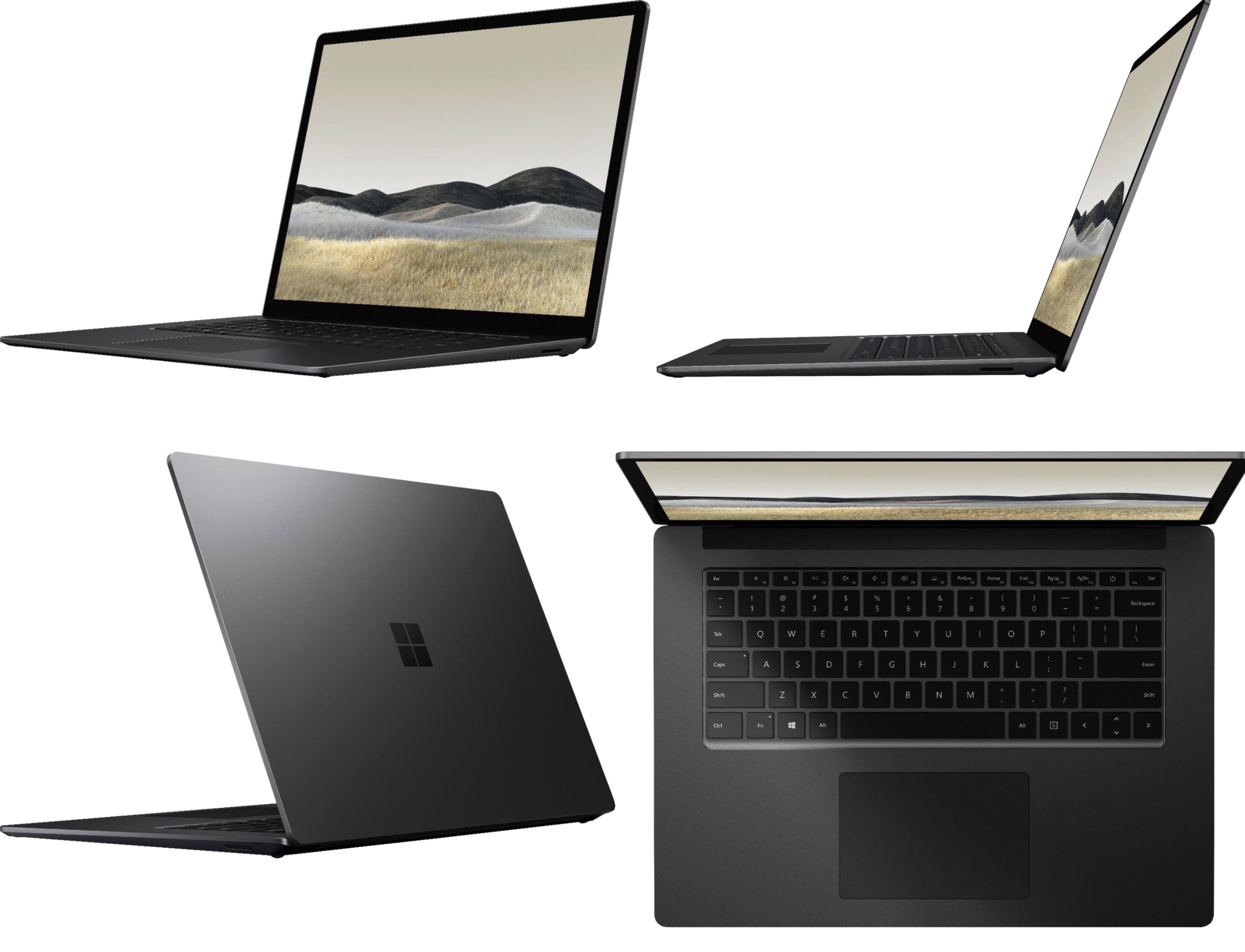 With a sleek design reminiscent of Apple‘s much-loved 2015 MacBook Pro, the Surface Laptop 3 has an off-grey matte finish blending nicely with a full black keyboard. It’s a welcome change from the awful Alcantara finish on previous Surface models.

The moral quandary of uncanny similarity to a MacBook aside, which in itself is no bad thing (we can’t fault Apple for its aesthetic prowess), the images are pretty exciting if they turn out to be legitimate.

Alongside a super slim profile, what we presume is a 15-inch display, and a generously-sized trackpad, it is easily among the most visually appealing laptops Microsoft has shipped to date.

According to previous rumors, the Surface Laptop 3 is expected to use an AMD CPU. Current bets are on it using either a Ryzen 5 3550U or Ryzen 7 3750U mobile processor alongside between 8 GB and 16 GB of RAM, and an SSD up to 1 TB. As always, this isn’t confirmed, and the Surface Laptop 3 may turn out to use an Intel chip instead.

With the design to match some beefy specifications, the Surface Laptop 3 may turn out to be the ideal alternative to the exorbitantly priced Apple range of Mac laptops. Much will, however, depend on battery life, overall performance, and connectivity options.

We should get a proper reveal later on today as well as a full list of specifications and pricing. Going by the screenshots, which again aren’t confirmed as official, Microsoft has genuinely stepped up with the Surface Laptop 3 and is primed to make a splash in the laptop market. 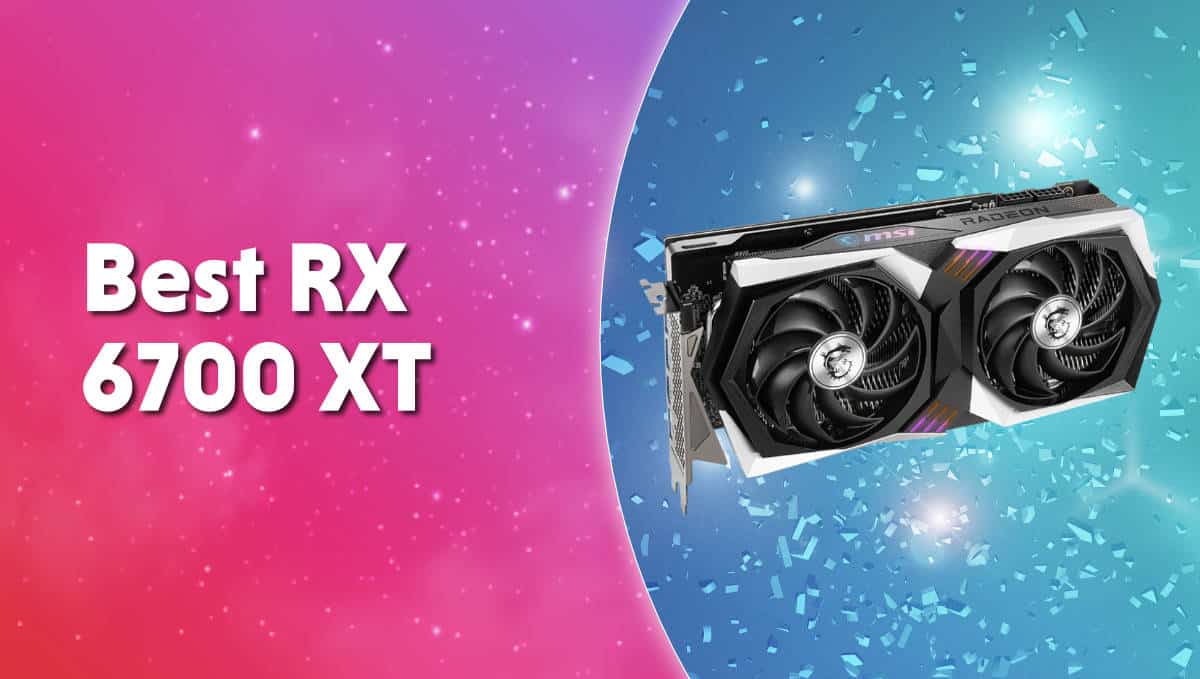 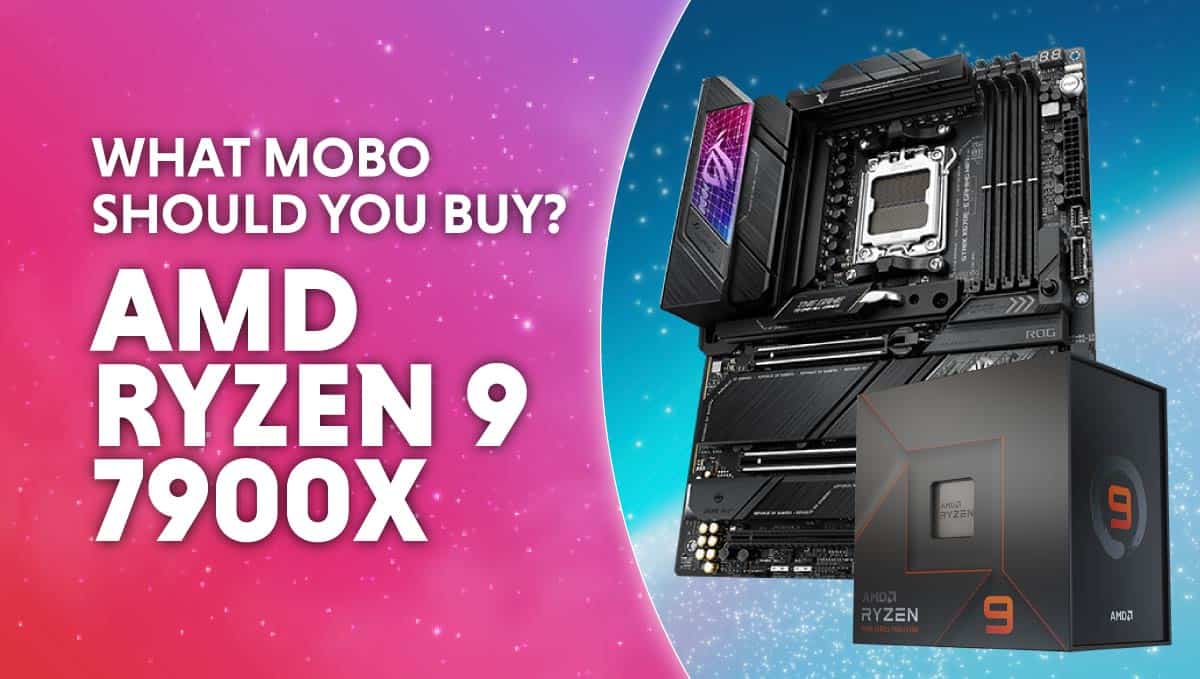 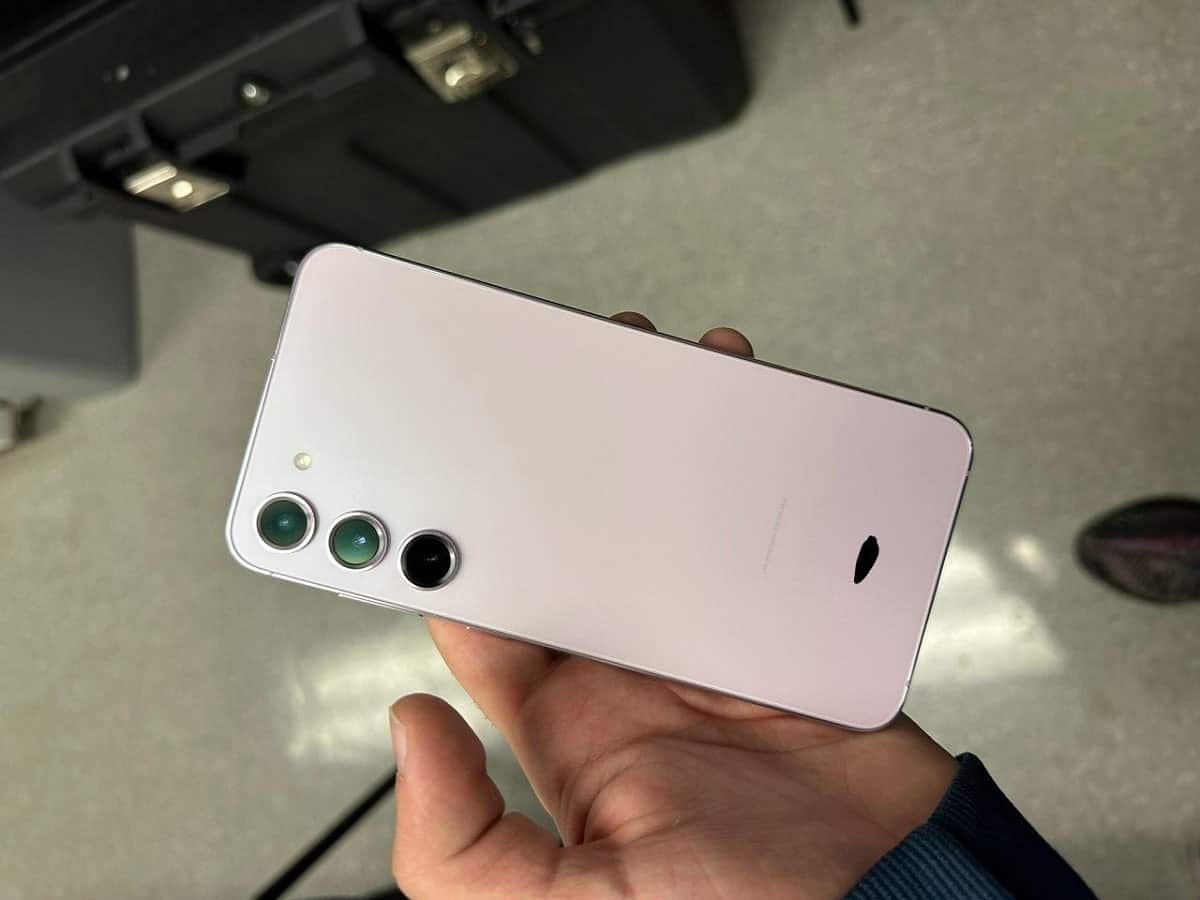 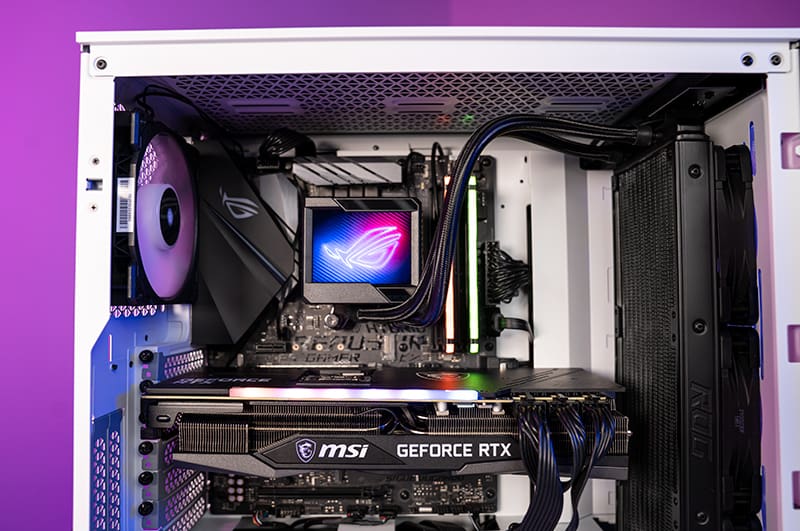