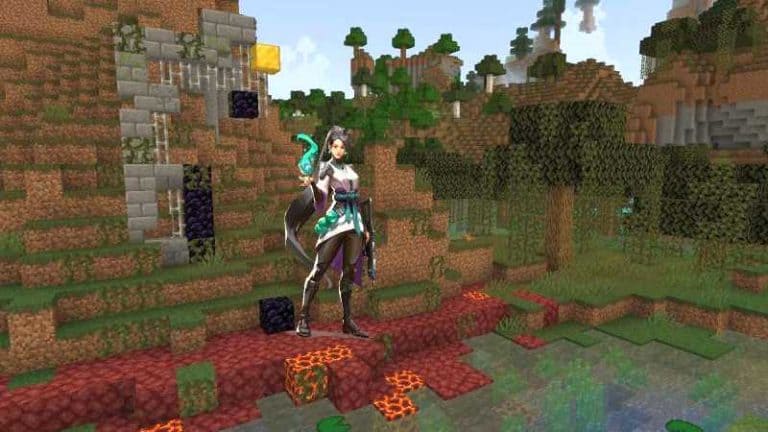 Table of Contents hide
Mike Shinoda Tweets that NFTs could be used as in-game wearables
The truth about NFTs and game skins, as explained by developers

A Twitter war erupted over a tweet posted by Linkin Park founder – and renowned gaming fan – Mike Shinoda about how gaming NFTs could be used by their owners.

On January 8th, 2022, Shinoda posted that he was surprised by “negative sentiment” regarding NFTs by the gaming community in general. He followed it with what he believed to be some of the reasons for this, and asked others to comment. This led to a massive discussion in the comments section about people’s varying opinion on NFTs in gaming. While Shinoda then posted his responses to a few of the points made, one in particular jumped out, and caused a whole new debate of its own.

The conversation-triggering tweet in question was in response to a reply about NFTs being jpegs. Shinoda went on to explain what he believed to be true about being able to transfer character skins between games if you owned it as an NFT. This was met with instant response from a number of game developers as to how this actually is not possible.

The truth about NFTs and game skins, as explained by developers

Developers leapt in to correct Shinoda about his view on using NFTs in games, and helped explain to him – and other Twitter users who may have been misinformed by Shinoda – why it is not possible to simply transfer visuals from one game to another, just because you own it. The above, in-depth thread from Xavier Coelho-Kostolny, who has worked on the likes of Marvel’s Spider-Man and Ratchet and Clank, is well worth a read, and is just one of a few that helps to set the record straight about this particular “use” for NFTs in video games.

Shinoda has since posted “a couple of corrections and some new thoughts” about the conversation, but overall this goes to show the power of Twitter and other social media platforms in helping create healthy debate and even educate people as new conversations like this arise.

What are your thoughts about NFTs, particularly in the gaming industry? Let us know in the comments below… but keep it friendly!