When is Minecraft: Legends coming out? 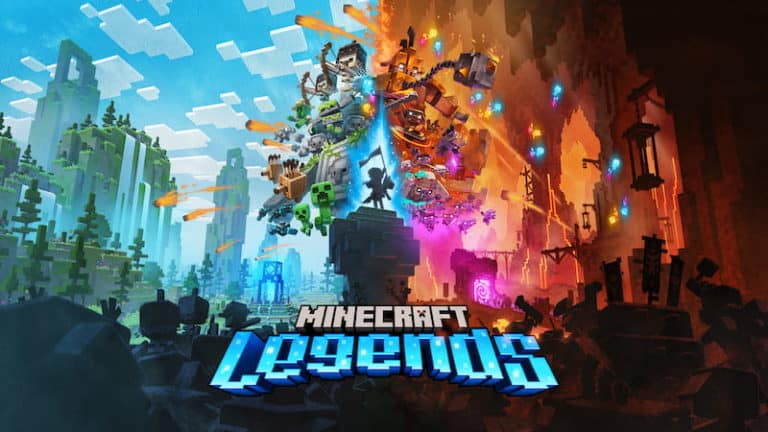 One of the biggest games of all time is continuing its expansion to another genre. First there was Minecraft, then we had Minecraft: Dungeons a hack’n’slash type of game, and now we will get Minecraft: Legends. A strategic action game with RPG elements. Sounds interesting. So without further ado, let’s see Minecraft: Legends release date, trailer, and more.

Minecraft: Legends does not have a concrete release date at the time of writing this article. However, we know that the game is coming in 2023. Additionally, before the Bethesda and Microsoft showcase there was information that every game announced on the showcase would come out within 12 months.

It is fair to assume that Minecraft: Legends release date will be somewhere between January 1, 2023 and June 12, 2023.

Discover the mysteries of Minecraft Legends, our upcoming action strategy game. Explore a familiar yet mysterious land, full of diverse life, lush biomes, and rich resources. But this paradise is on the brink of destruction. The piglins have arrived – and they’re threatening to corrupt the Overworld. Inspire unexpected friends to form valuable alliances and lead them in strategic battles to protect their home. Take the fight to the piglins before their Nether corruption devours the Overworld!

Minecraft: Legends is being developed by Blackbird Interactive and Mojang Studios and will be published by Xbox Game Studios / Microsoft Studios. The game will take is into the journey to the Overworld. The threat lurking all around from piglins is what we will face.

The trailer also showed us some gameplay elements. The game will be somewhat isometric. Even though it is a complete different genre to the normal Minecraft, building is still present in the game. It looks like painting with a brush near the end of the trailer.

Make sure to stay up to date and follow the most recent gaming news on WePC News section. Also take a look at How to get Minecraft Infinity Enchantment and How to turn on cheats in Minecraft Java Edition.