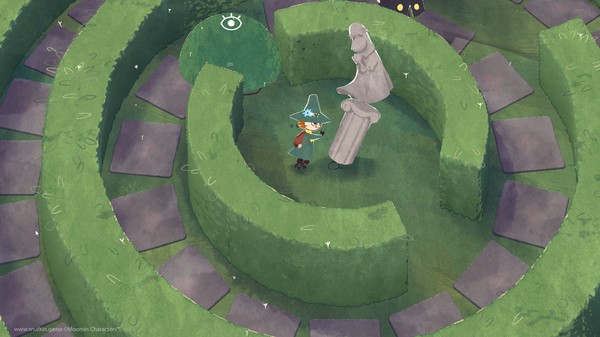 Table of Contents hide
Snufkin: Melody of Moominvalley Coming Soon
What are Moomin’s?

As presentation season goes on, we’re seeing more and more games. Now there’s a brand new Moomin game, Snufkin: Melody Of Moominvalley, to get excited about.

As the official Steam page states:

The game is due for release next year and will be both published and developed by Hyper Games. It’s a hyper-stylized game that tasks you with travelling through the entirety of the valley to find secrets and solve puzzles, with music used to create an ambient experience for the game itself.