Mount and Blade 2 Bannerlord just received a new update for all Steam players. 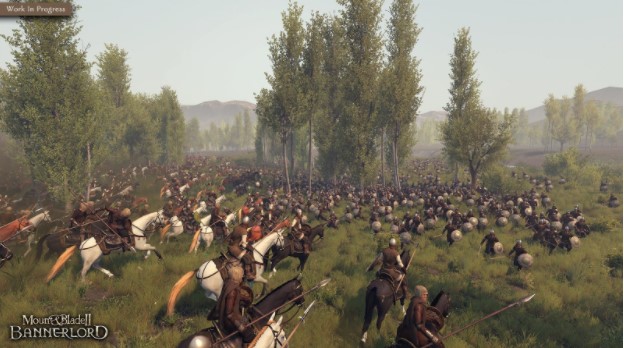 Mount and Blade 2 Bannerlord just received a new update for all Steam players. According to the official patch notes, the game received a ton of quality of life changes to improve the player experience. The game also added multiple new armor sets for players to farm in the current patch, which includes the Ornate Legionary Scale Mail and Decorated Legionary Mail.

What to Expect From Mount and Blade 2 Bannerlord’s New Update?

The new patch added 23 new battle scenes for the more recognizable regions. This increases the current total count to 72. The developers are looking to further expand the pool of available scenes over time. A new deployment screen has been added which appears before every battle mission with at least 20 troops on the player’s side and if the encounter is not an offensive sally-out. Players can divide troops into different formations by troop type, using percentage sliders.

The two new armor sets are great additions to the game and players will be excited to try them out. To check out the full official patch notes, click here.