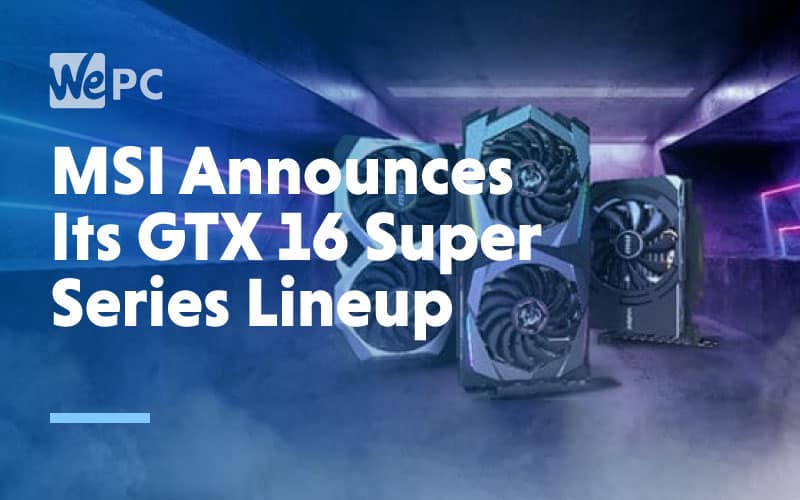 MSI is jumping in on the announcement action this week by letting us know their plans for their next iteration of their graphics cards. This new range of GTX 16 series cards will be custom versions on the GTX 1660 and 1650 cards, split across three brands.

The three brands consist of a Ventus XS, Aero ITX, and Gaming brand. It has been reported that the new series of cards will have excellent cooling solutions and are designed to produce higher memory and core frequencies – this, in turn, should result in increased gaming performance.

A Quick Look at Each Series

The gaming cards will feature MSI’s TORX 3.0 fans which allow for increased airflow while still having reduced noise levels. This is accomplished with the 7th generation thermal design which has been custom-tailored to cool the MSI GTX Super series cards. Custom heatsinks will also aid in heat dissipation to further reduce temperatures.

The Ventus XS series will be a streamlined edition of the standard Ventus cards. On offer here will be a black and silver design with a twin fan solution that allows for concentrated airflow. In terms of appearance, the backplate of this card will feature a brushed finish to suit its sharp looks.

Finally, the Aero ITX cards will cater to users who have small-sized system builds. With space at a premium, these cards measure at 178mm long while still retaining the maximum amount of performance. A single cooling fan will be used in these cards alongside a compact heatsink for optimized heat dissipation.

It’s always good to have a couple of distinct models to choose from when building a system and with MSI’s concentration on well-cooled GPUs, we’re excited to see these GTX 1650 SUPER cards in action. We expect a release to be around 22nd November, but we’ll let you know as and when we find out more. 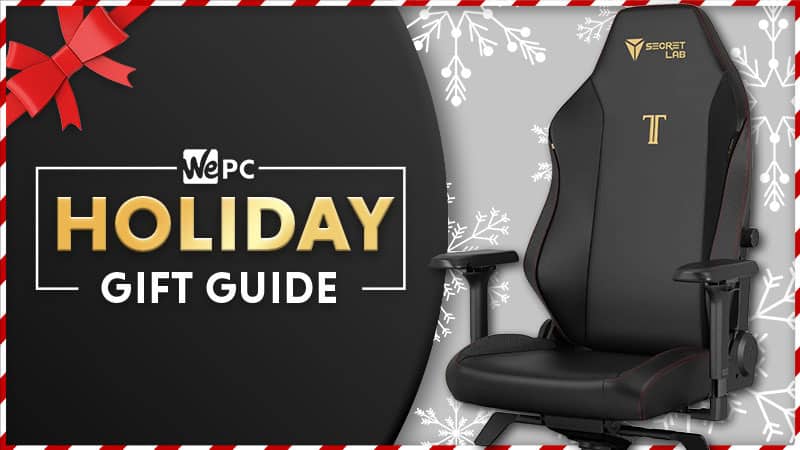 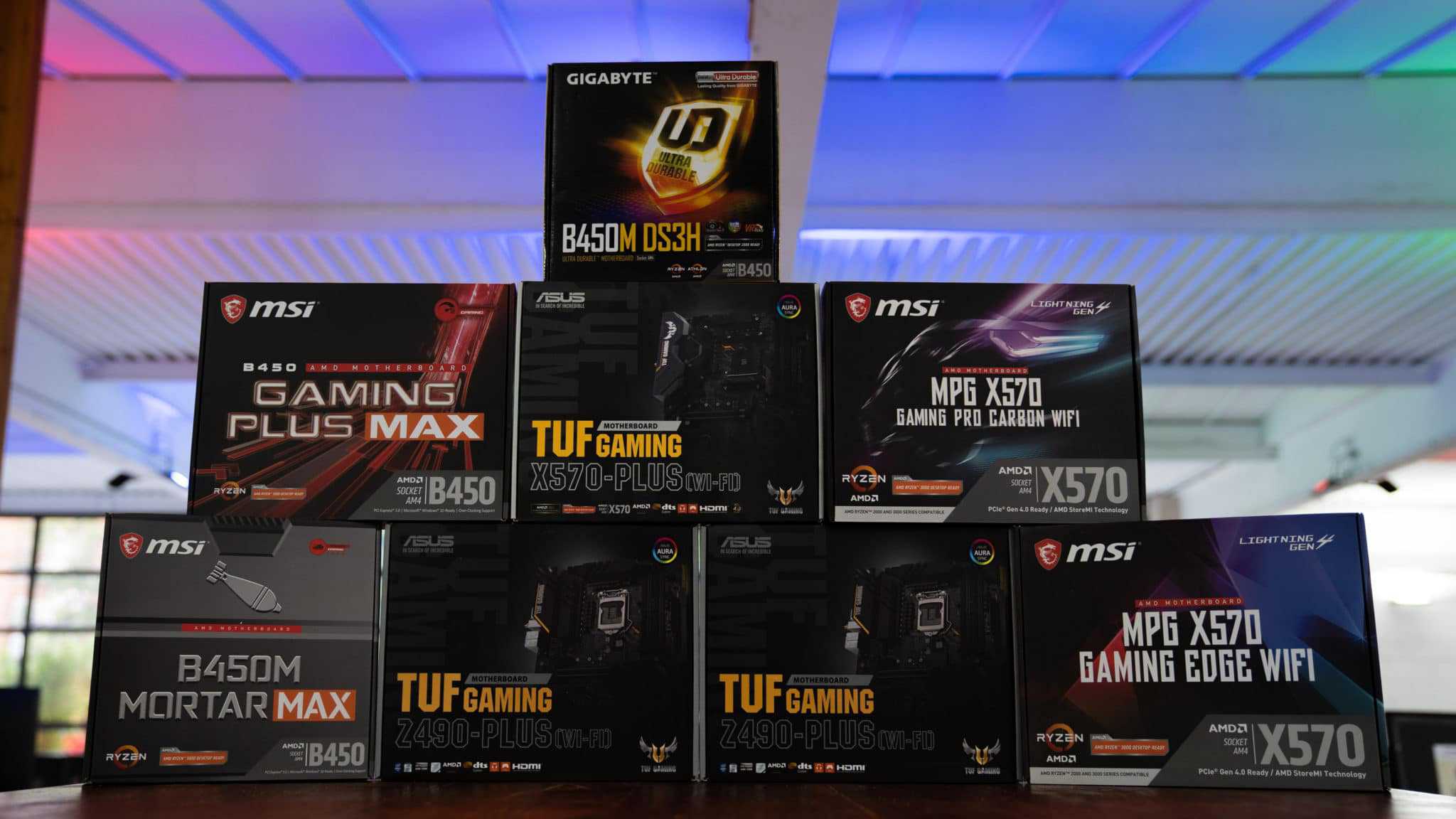