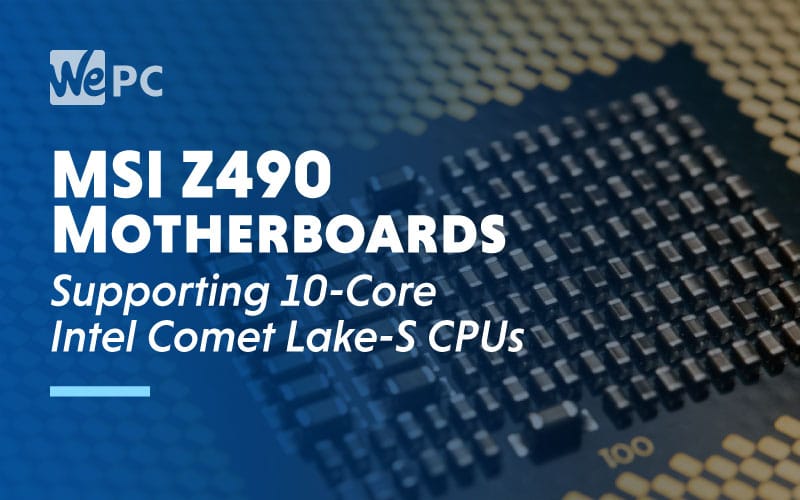 We already know that Intel’s up and coming next generation of desktop processors will be based on its Comet Lake architecture – this will be another chip still using the 14nm technology.

The more important news is that we are starting to get wind of some of the motherboards that will accept these up and coming chips. While we still don’t have a firm release date for the Comet Lake CPU, the news of these motherboards might hint that it’s sooner rather than later.

What’s The Difference In These Motherboards?

With the new Comet Lake-S using a new LGA 1200 socket, consumers will have to upgrade their existing setups to one of a new 400 series motherboard.

We have some good news today from the Eurasian Economic Commission (EEC) that lists the names of the entire Z490 lineup of motherboards from MSI. These will be launching alongside the new Comet Lake-S. The lineup is as follows:

When Could We See A Release?

With the motherboard partners all looking set to go with their Z490 motherboards, it’s down to Intel now on when they choose to release. We’ve recently heard that they have been struggling with their power consumption with the new Comet Lake-S processors with the Core i9-10900K hitting 50 watts over its TDP rating of 250 watts. This is something Intel will want to get boxed off before release.

When it comes to competition with AMD, it’s been suggested that Intel is going to bump the core count of their flagship processors from 8 cores and 16 threads to 10 cores and 20 threads. This would help bridge the gap to the impressive numbers we’ve seen from AMD’s Ryzen 3000 series processors.

As always, we’ll be sure to keep you updated with new news concerning the release of Intel’s new processors, we might even see more news on the motherboards before then as well. 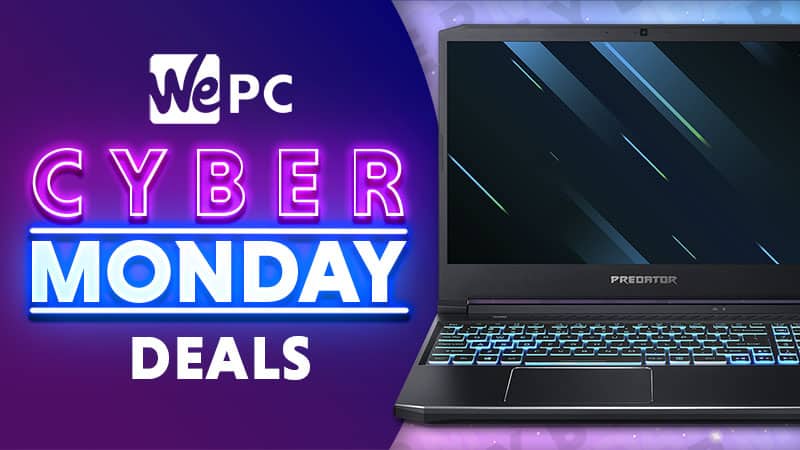 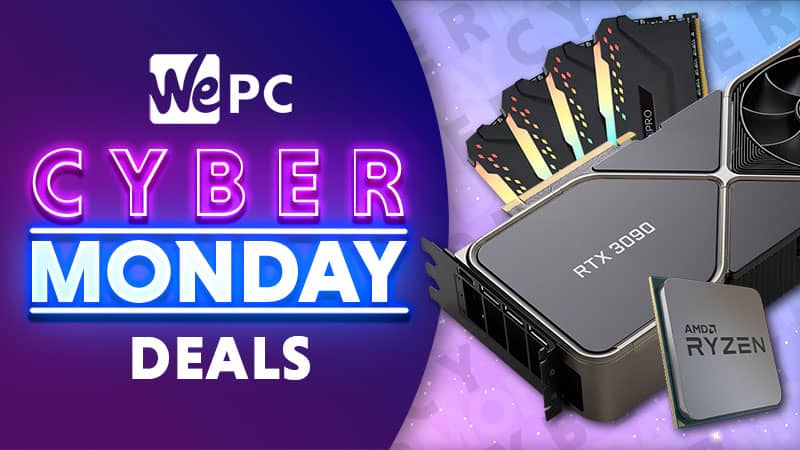 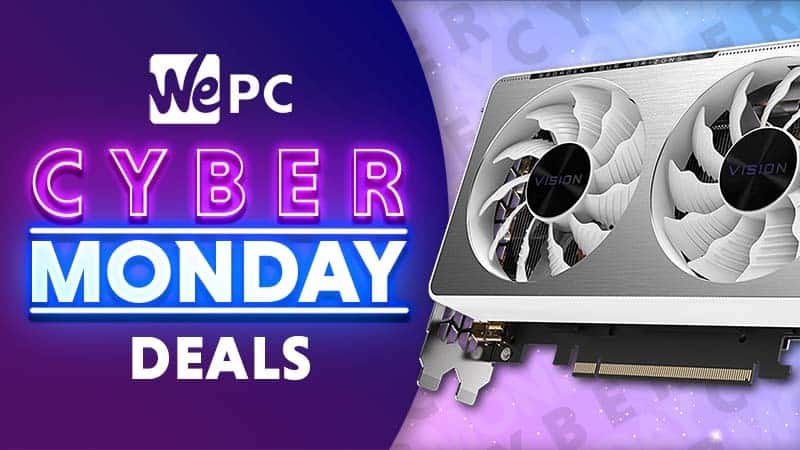 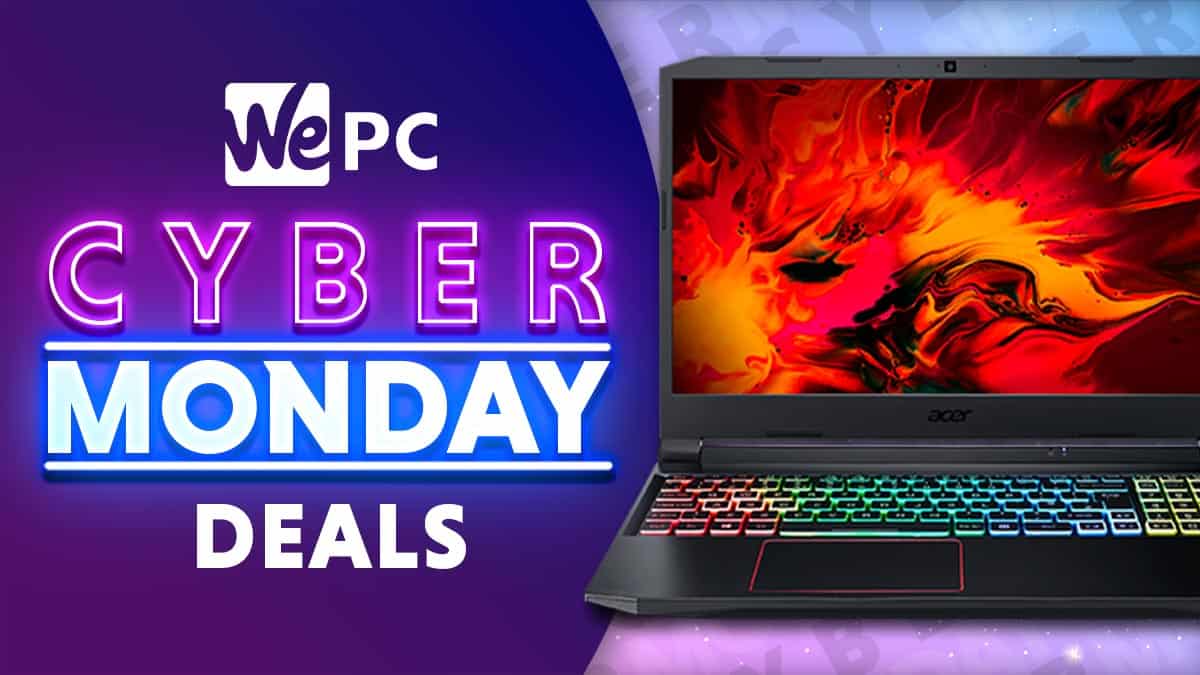