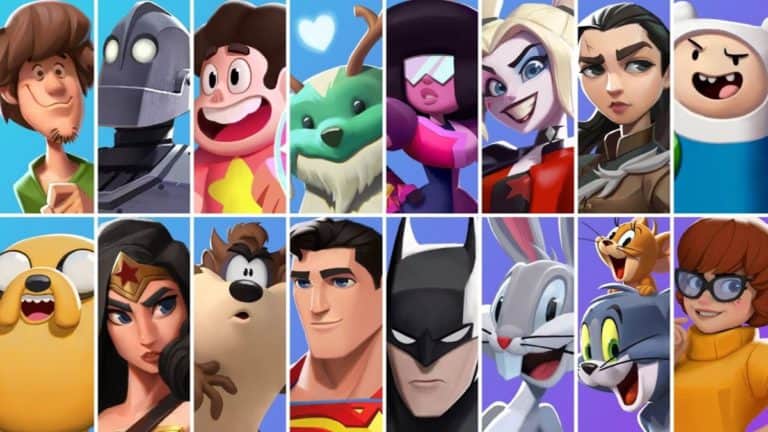 Those of you with a wish to physically dominate Batman while playing as Shaggy from Scooby Doo are in luck as the MultiVersus open beta sign up has now opened, and Early Access has just gone live!

How to sign up for the MultiVersus open beta?

Signing up to the Multiversus Open Beta is pretty straightforward, and, as it’s an open beta, absolutely free! There are a couple of ways you can go about doing this:

Getting onto the MultiVersus Early Access is a bit more tricky, but there are a few ways to do it:

How to claim Twitch drops for Multiversus Early Access

To claim MultiVersus Twitch drops you need to:

MultiVersus Early Access starts on July 19, 2022 at the following times depending on your timezone.

The MultiVersus open beta starts on July 26, 2022 at the following times depending on your timezone. Unfortunately, we can’t yet find a date for when it ends, but we’ll let you know when we do.

MultiVersus is an aptly named fighting game that aims to go up against Smash Brothers, sporting a wide range of playable characters from the Earner Brother IP.

This means you can make Jake from Adventure Time suplex Arya Stark from Game of Thrones. That was a pretty weird sentence, wasn’t it? But hey, you can’t say you aren’t interested.

Additionally, the game is going to be free-to-play, meaning that it’ll probably rely on a smattering of microtransactions to be sustainable.

Unfortunately, this means you might have to pay a little extra to achieve your dream of using Tom and Jerry to 619 Wonderwoman.

READ NOW: All you need to know about MultiVersus 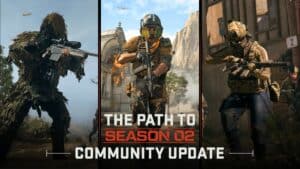 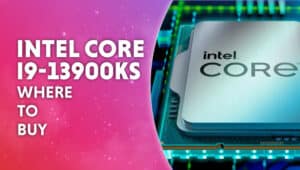 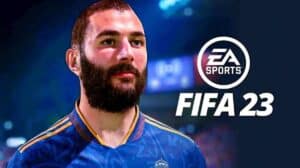 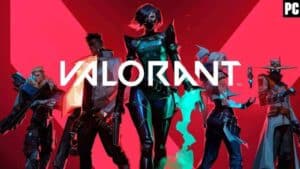