Find out if Ground War is coming back for MW2. 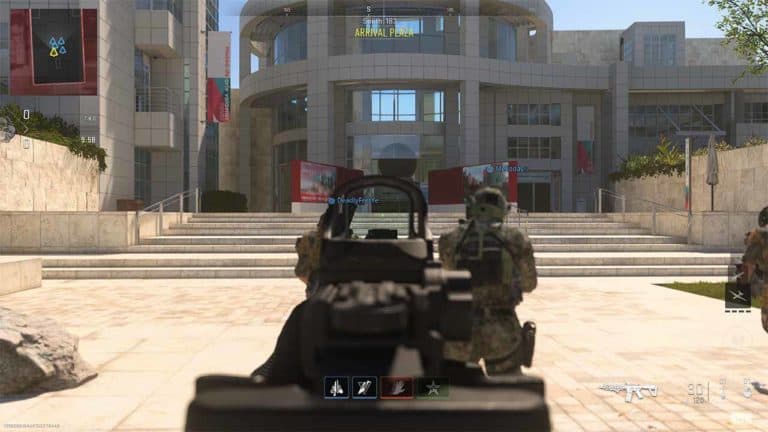 Ground War is an insanely popular playlist for the COD series. Many players have asked, “will Modern Warfare 2 have ground war?”

While we’ve been looking at other game modes and playlists in the MW2 beta, we still don’t have access to Ground War.

Will we be seeing the playlist make a comeback or not?

Let’s take a look at everything we know about Ground War in Modern Warfare 2.

Thanks to Activision doing an in-depth reveal during COD Next, we can confirm that Ground War will be coming back to Modern Warfare 2. Maps for the large-scale combat modes will be known as Battle Maps.

One of the most exciting things about Ground War is how the maps will work this time. These maps are nestled throughout the world of the main campaign, allowing the developers to pour hundreds of hours into refining them.

What is Ground War?

If you’re not familiar with it already, Ground War is a playlist that features huge-scale battles with many participants. Most maps are tailor-made because they have to accommodate insanely high player counts.

The Invasion Mode mentioned above is a gameplay mode that takes Battle Maps to a new level. These are huge deathmatches, more significant than any previous ones in the series.

With a mixture of AI and real-life players, these modes pit you against enemy squads on a vast battlefield. Each player’s goal is to move forward, automatically adjusting the ‘front line’ using the average player’s position on each team.

READ NOW: Why Can’t I Play the MW2 Beta?

Invasion is probably the closest we’ve got in the COD series to a real-world engagement. With killstreaks and other mechanics still in place, this will probably be COD at its most frantic.

Yes. Activision has confirmed that the full game will feature the Ground War playlist.

What is Ground War?

Ground War is a playlist that features huge-scale battles with many participants. Most maps are tailor-made because they have to accommodate insanely high player counts.