MX vs ATV Legends release times: everything you need to know 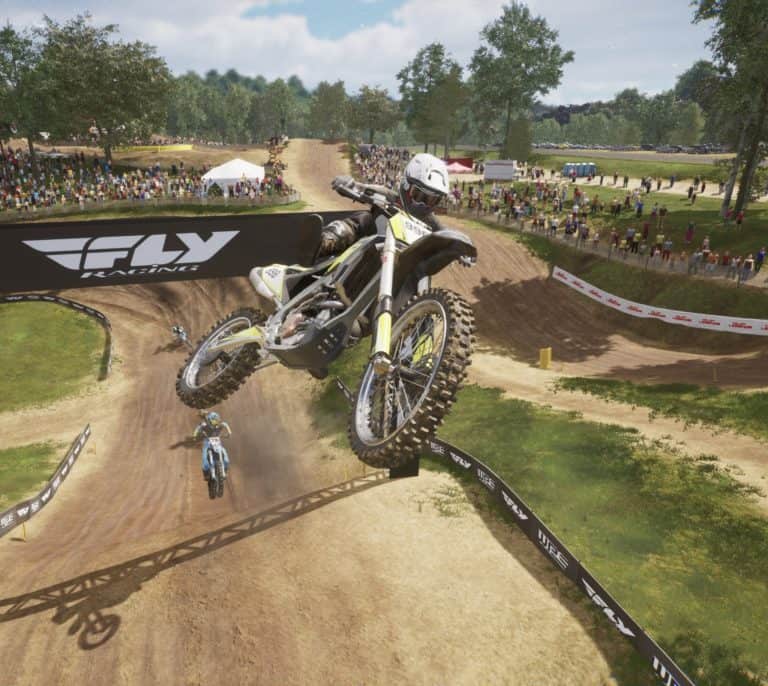 Ahead of the imminent MX vs ATV Legends launch, we’ll be going over all the release times. According to Steam, UK players will be able to saddle up and dive into the action from 6:00 PM tonight.

After a pretty hefty setback, the latest entry into the MX vs ATV franchise is finally set to launch today. The popular racing sim was set to hit shelves on May 24th, 2022, however, publisher THQ Nordic confirmed that the game would receive a 5-week delay – which ends today.

MX vs ATV Legends was officially unveiled back at the THQ Nordic 10th Anniversary digital showcase and immediately sparked excitement amongst fans of the game. The development team vowed to maintain the tried and tested MX vs ATV blueprint for the new game, adding a new career mode and open-world inspired ‘Trails’ mode.

All being said, if you’re eager to jump into the action, fear not, we have all the latest MX vs ATV Legends release times below.

When is the MX vs ATV Legends start time?

While there has been no official announcement regarding the start time for MX vs ATV Legends, a quick search of Steam does show that the game will be ready to play in around 6 hours – which, in UK time means 6:00PM.

Using this as a base, we’ll put all the relevant times below for the various regions:

Of course, take these times with a pinch as salt as no official announcement has been made. That said, the UK release time has been taken directly from Steam so it should be pretty accurate.