Thanks to NBA 2k Mobile, basketball fans on iOS and Android can take to the court from their phones and tablets.

And for those wanting the edge, you’re able to pick up a few boosts with monthly codes. It’s the perfect way to keep yourself busy while you wait for awesome NBA 2k23.

These NBA 2K22 Mobile codes range from boosts to cosmetics, recharges and more – and while they can be a bit of a mixed bag, it’s worth checking them out every month to see what’s in store. Previous codes let you get a free Shaq card, for example!

As nothing has been revealed yet, we’ll be keeping this page LIVE and updating with any new information.

Earlier in the week, the first Diamond code has been released and it was one of the greatest shooters ever.

Click Redeem in NBA 2K Mobile and enter “RAYALLEN20” to get this card! Available thru 7/14, one per account.

That’s all we know so far – but we’re keeping an eye out and will update this page as soon as something drops.

Here’s a list of previous codes that are not active any more.

How to Redeem Codes in NBA 2k Mobile

To redeem codes in NBA 2k Mobile, open up the game and look for the “Redeem” option on the screen.

Press that then type in a code nd the reward will appear. 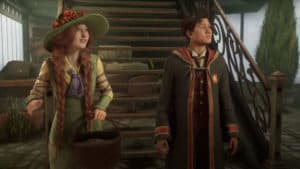