2K unveiled a brand new My Career mode cinematic trailer for NBA 2K20 during Microsoft's special Inside Xbox presentation. When The Lights Are Brightest is a star-studded affair that takes a significant step up from past iterations of the story mode.

Featuring a cast worthy of a Hollywood production including Idris Elba, Rosario Dawson, Thomas Middleditch, Ernie Hudson, and Lamorne Morris, the new mode is produced by LeBron James and Maverick Carter-owned Springhill Entertainment, both of which appear in the game as well.

Overall it hints at more realistic and mature take on the rise to NBA stardom, as opposed to past unsuccessful drafting of NBA players to deliver, at times, disinterested and all to comedic lines that felt forced rather than woven into a compelling narrative.

NBA 2K20's My Career follows the story of up-and-coming basketball prospect Che as he navigates joining the NBA and the life-changes that come with a jump to the big leagues. Pressure, mentors, and social commentary all play a part with an emphasis on player decision-making to chart Che's path to the top.

With LeBron James as an executive producer, 2K hopes to create an authentic take on the experience of top-level athletes as well as the interpersonal relationships between all those involved in the career of a young rising star. Expect a slew of expositional cut-scenes and emotive moments alongside new features and locations for players to explore. 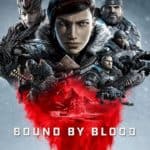 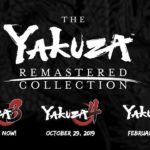 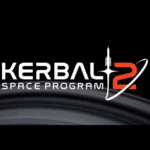 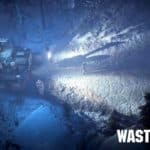