This season has introduced some new ratings to the players as well as some gameplay changes. 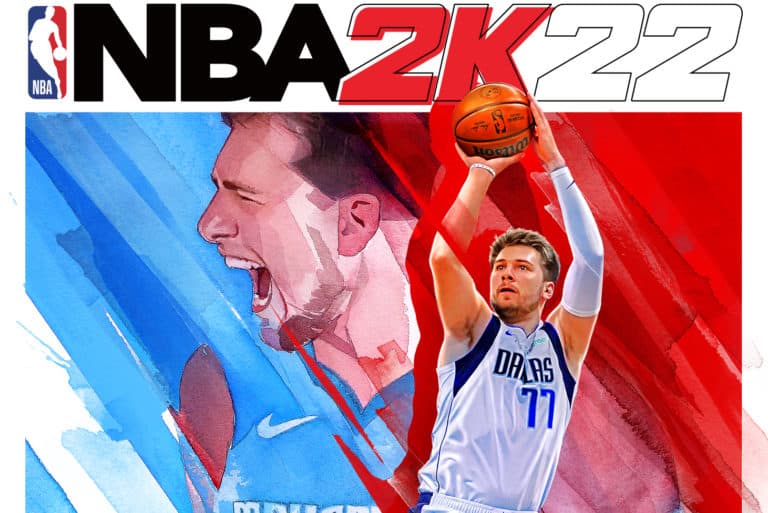 Table of Contents hide
What is new in this update?
Highlights from the patch notes

Just as the NBA All-Stars match has concluded, Visual Concepts has brought in another update that sees some crucial changes as well as player rating updates in the game. With this, the official page for NBA 2K22 Season 5 has been published by Visual Concepts. With Season 5 on the horizon, it’s quite probable that this patch is a type of pre-patch for the upcoming season.

What is new in this update?

This season has introduced some new ratings to the players as well as some gameplay changes. The gameplay changes include fixing bugs related to hesitation escapes and fixing a rare issue where baskets didn’t load in the MyCAREER games.

Let’s have a look at the patch notes right here.

Highlights from the patch notes