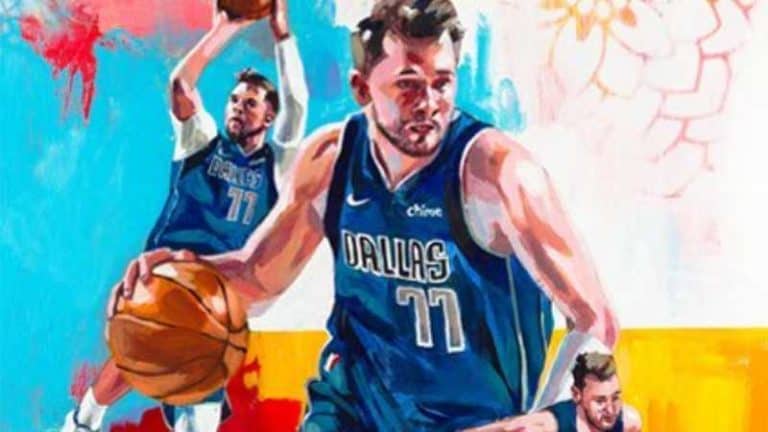 The first NBA 2K22 patch of 2022 is here as of January 10th. However, the official patch notes have not yet been released by Take-Two. We’ll update you as soon as they’re available. There have been reports on Twitter, though, that the new patch has removed player’s stars in error, so hopefully we’ll also hear something about getting this fixed in the next few hours as well.

UPDATE: January 12th, 2022 — There appears to be no mention of the missing stars as yet, so hopefully these have either been returned to players that lost them already, or they will be replaced ASAP so players can redeem their prize before the end of the season. The patch notes have revealed that the new season will come on Friday, January 14th, 2022, and the stars will no longer be relevant by then.

Stars are given out to players in NBA 2K22 seasons once they have reached Level 40, with a maximum of four stars being given out as players continue to progress past the Level cap. However, some players on Twitter have reported that their stars have been removed with the latest NBA 2K22 patch. As this appears to be an error, we’ll likely see a patch for this before the start of Season 4.

As expected, the patch is mainly preparing the game for Friday’s Season 4 launch. Otherwise, there have been more player scans added, as well as some who have received general likeness changes. For a full list of new player likenesses, check out the official patch notes at nba.2k.com.

The update for Xbox One is reportedly 38.57GB, whilst the update for PlayStation users is slightly less at 23.152GB. Still are both fairly large download sizes for a mid-season patch, so it wouldn’t be surprising to find quite a few changes when the patch notes are released, as well as some preparations for the upcoming Season 4.