There are other changes, too, but that’s the main one we’re taking away from the latest NBA patch notes 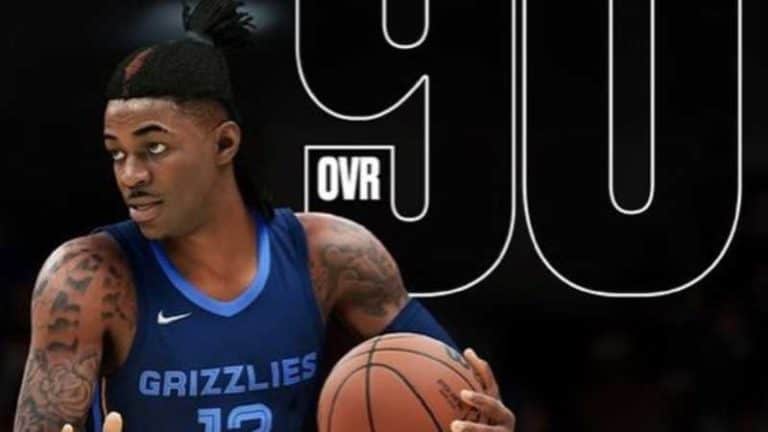 According to the patch notes of the official NBA 2K22 site, there have been a lot of amendments made ahead of the new season, as well as a bunch of changes to player likenesses for the next-gens, and a Gatorade app for the current-gens. Here’s a rundown of some of the key changes in the NBA 2K22 Update 1.18 patch notes.

There are a few more bug fixes to each generation as well, for the full patch notes, you can check out the official NBA 2K22 patch updates webpage.