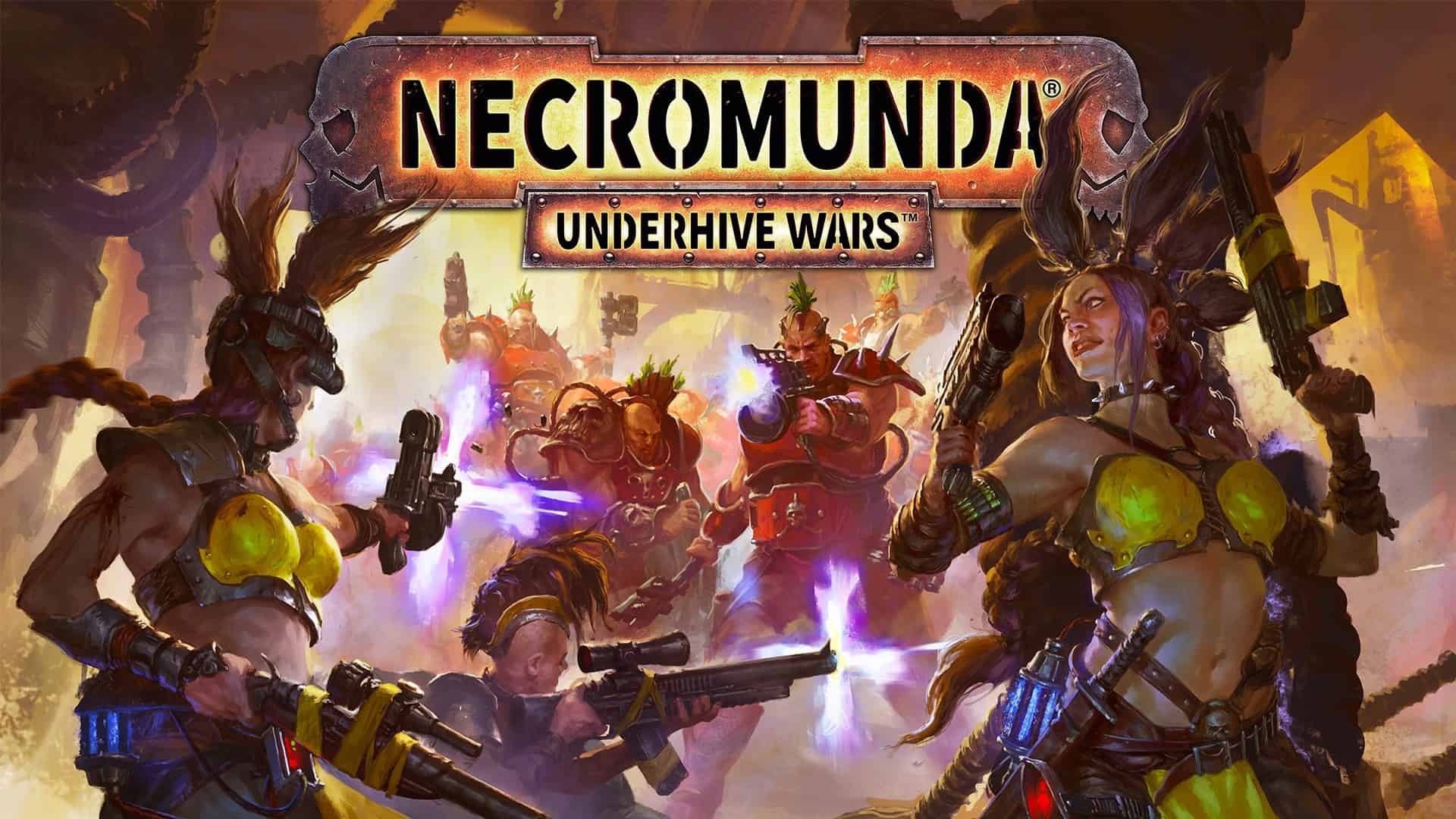 If you are a fan of turn-based tactical tabletop games or adapted games in general, then there’s some good news for you. Necromunda: Underhive Wars is a new tactical game coming soon.

Necromunda: Underhive Wars has been a work in progress for several years now. An adaptation of the Games Workshop tabletop game was first announced back in 2017 – with the developers of Mordheim: City of the Damned attached to create it.

What Does The New Trailer Tell Us?

Fans of the tabletop game will be pleased to see that a recent trailer has been released.

So far, it looks like a promising and exciting take on the world, capturing the mood of the doomed city perfectly. It looks like Rogue Factor has brought the same dark and atmospheric feel found in Mordheim: City of the Damned to this new Necromunda title.

The trailer appears to show a good level of attention to detail, with units and factions from the original tabletop game represented pretty well.

Without a glimpse into the game action, it’s hard to tell too much from the trailer. However, the developers seem to have got the tone and visuals down so we’re pretty optimistic.

When Will Necromunda: Underhive Wars Be Released?

So far, there’s no exact date. The release is scheduled for “Summer 2020” so we won’t have long to wait. If we hear an exact date in the future, we will keep you updated.

Fans of turn-based tactical battle games have been treated to few different titles in recent months. We’ve had Gears: Tactics and XCOM: Chimera Squad recently which have both been pretty popular. We’re hoping to see the same attention and success for Necromunda: Underhive Wars too.

Will you be playing the new Necromunda: Underhive Wars? Are you a fan of the original tabletop game? Let us know your thoughts in the comments below. 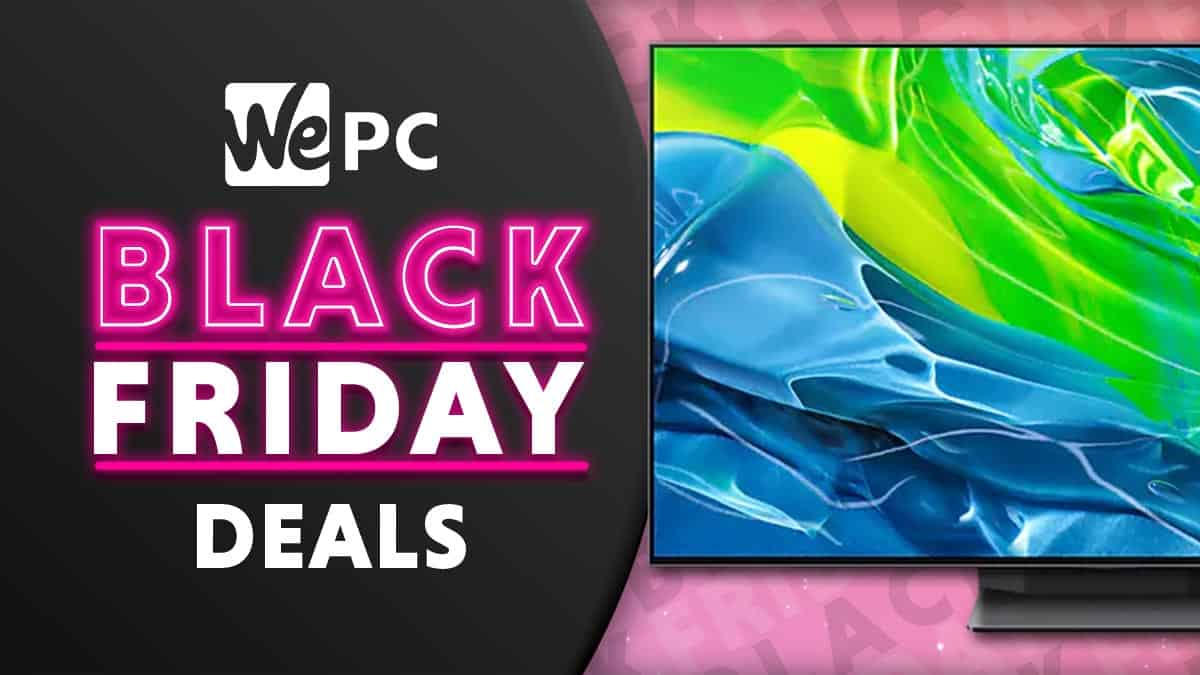 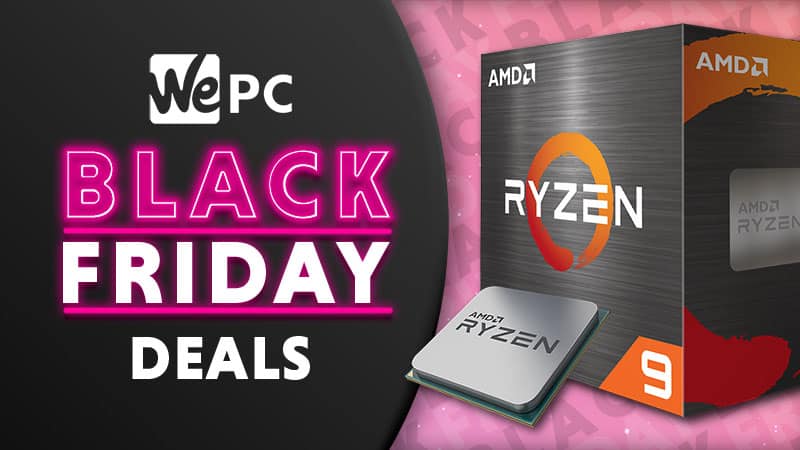