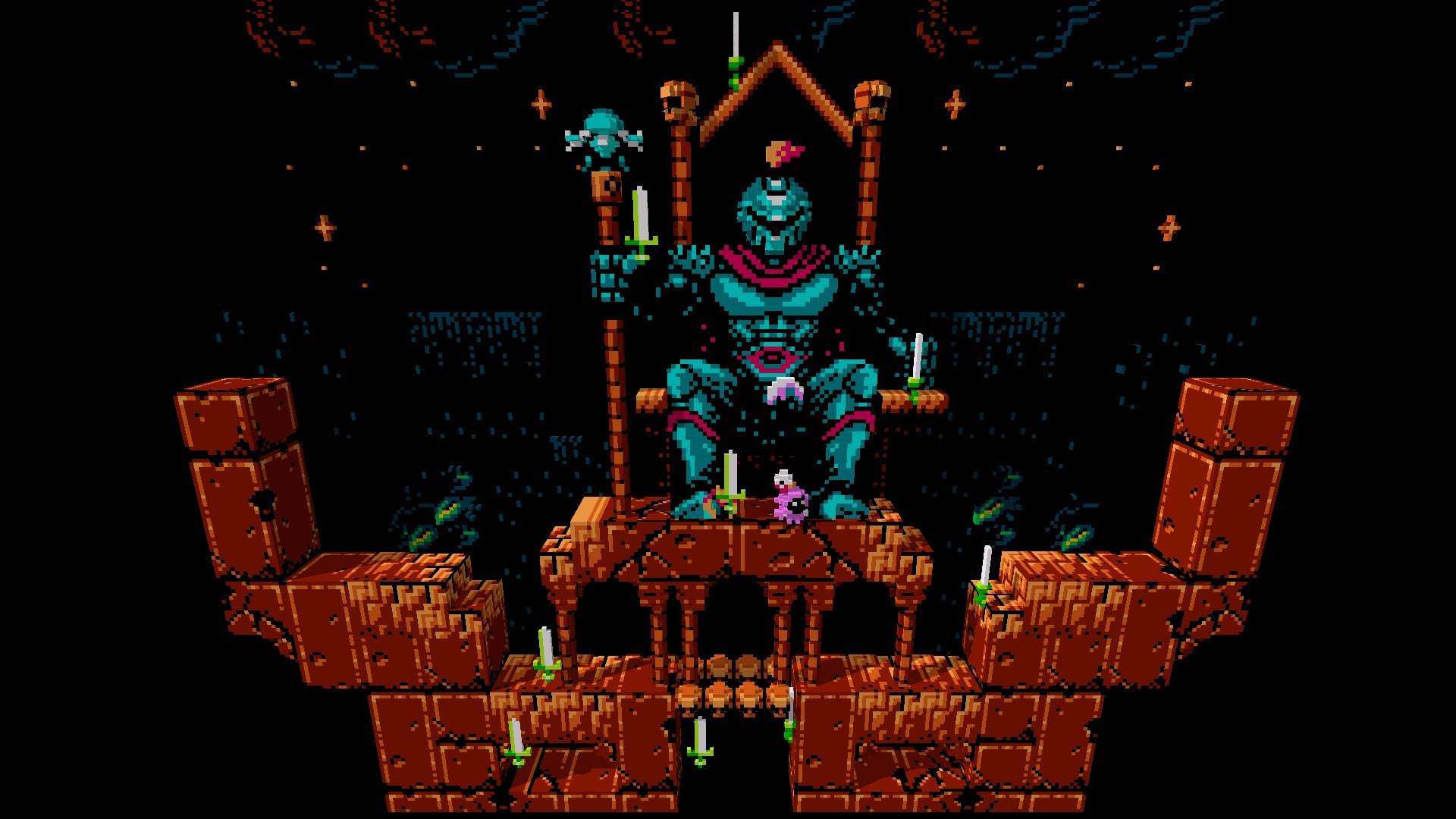 A new NES emulator dubbed 3dSen PC has launched in Early Access on Steam, and through the magic of modern technology, manages to inject new life into retro classics by converting them to 3D in real-time.

Developed by Geod Studio over the past five years, 3dSen PC converts an ever-growing selection of ‘classic and modern homebrew’ games to ‘full 3D.’ That might be overselling it a tad, but 3dSen PC unquestionably adds depth and variety to the NES’ blocky 2D assets.

Sadly, you won’t be able to load up your favorite ROM as each game requires custom-tweaking to work in the emulator. As it stands, the supported list boasts no less than 70 titles, including the likes of Adventure Island, Super Mario Bros., Legend of Zelda, and DonkeyKong, among a stacked roster of era-appropriate cult favorites.

The mechanics and gameplay remain untouched. Instead, it’s visuals that benefit from a significant face-lift. Rejigged sprites and assets can be viewed in 3D thanks to adjustable camera angles and a zoom feature that you can switch in real-time.

The results differ depending on the game, but overall they are nothing short of impressive. There’s something genuinely magical about tilting the camera to see erstwhile 2D platforms and characters morph into 3D, especially in games that are over thirty years old. Check out this video of Mario speedrunner Kosmic having a go to get a sense of just what 3dSen PC can do.

3dSen PC also comes packaged with some welcome modern features, including Steam input, a save state feature, and dynamic skyboxes. There’s a first-person view mode in development as well. A VR version of the emulator is also available on Steam. 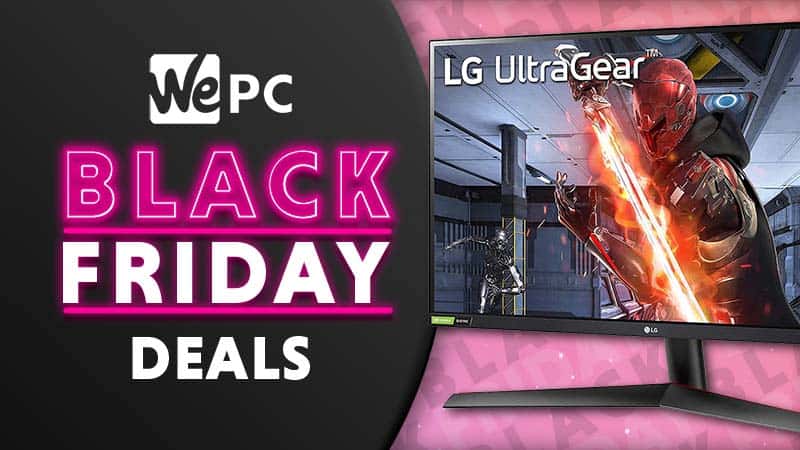 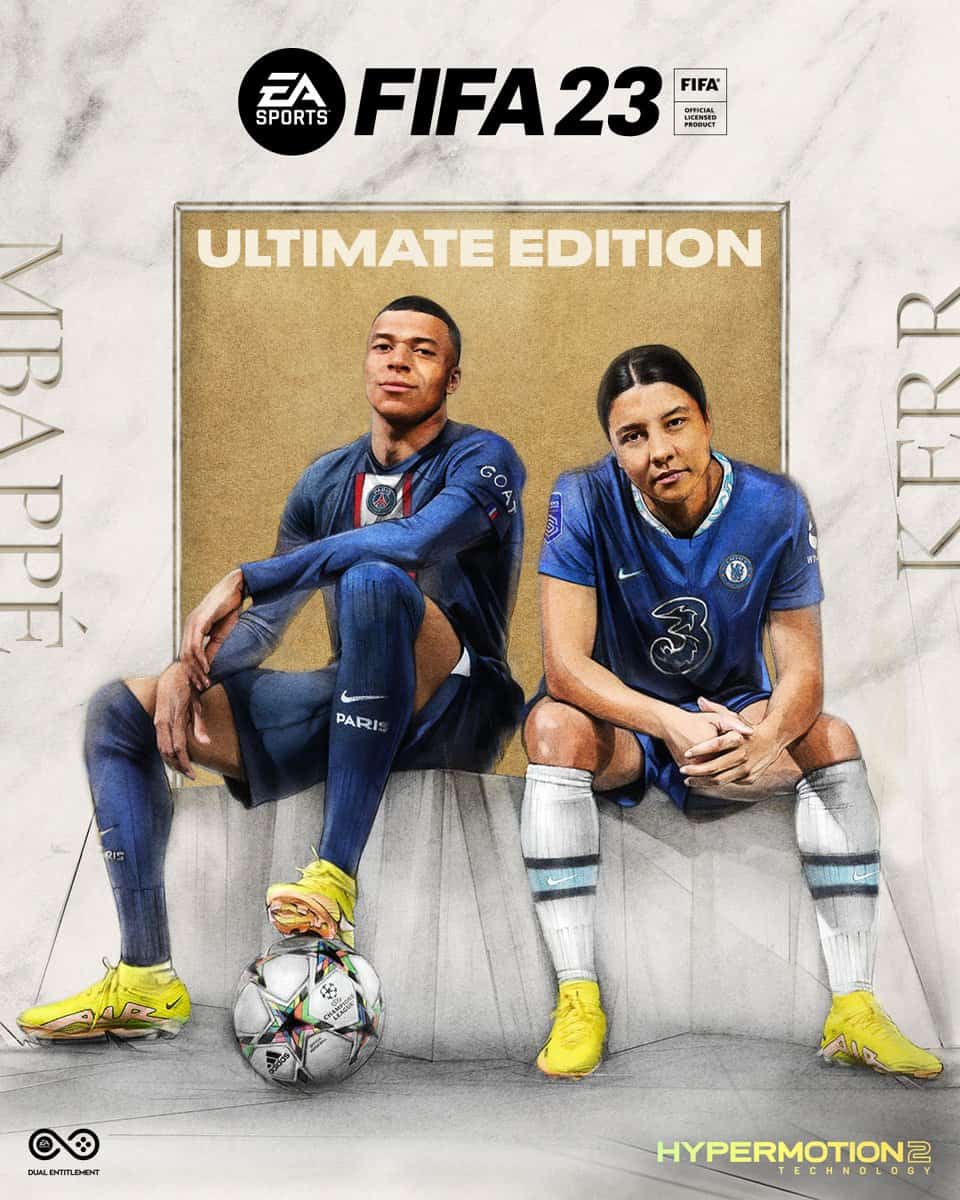 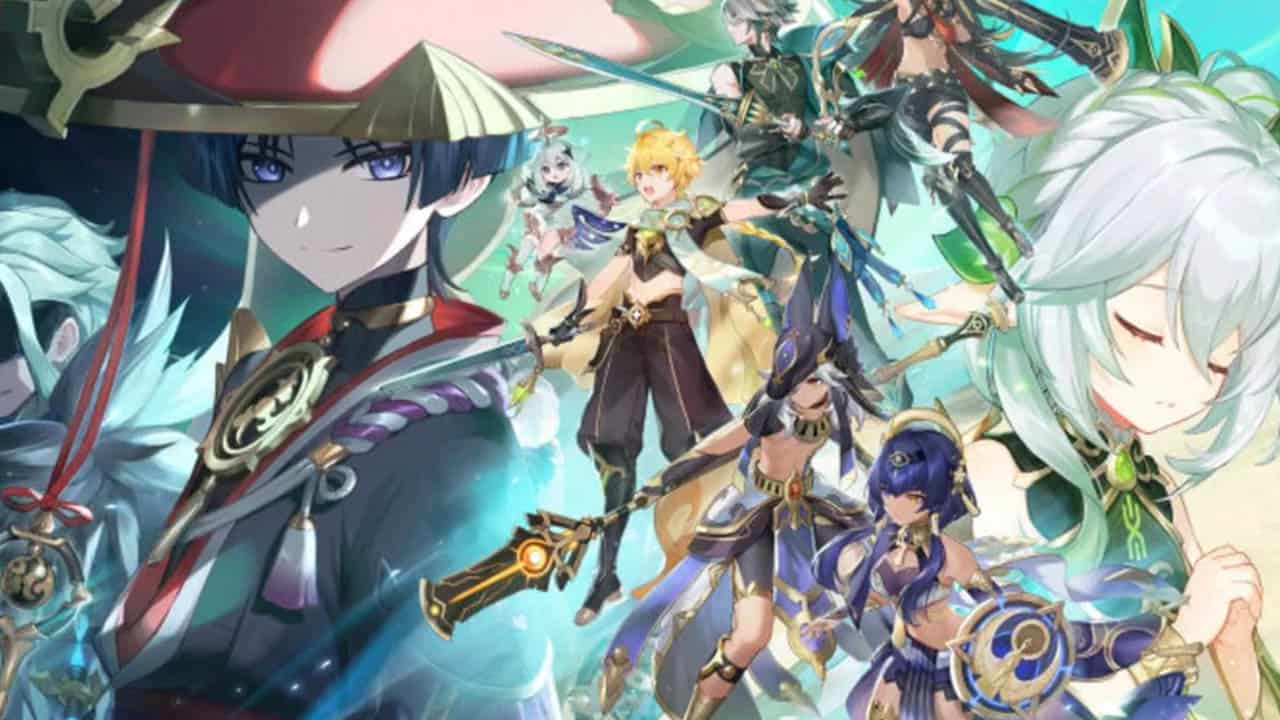 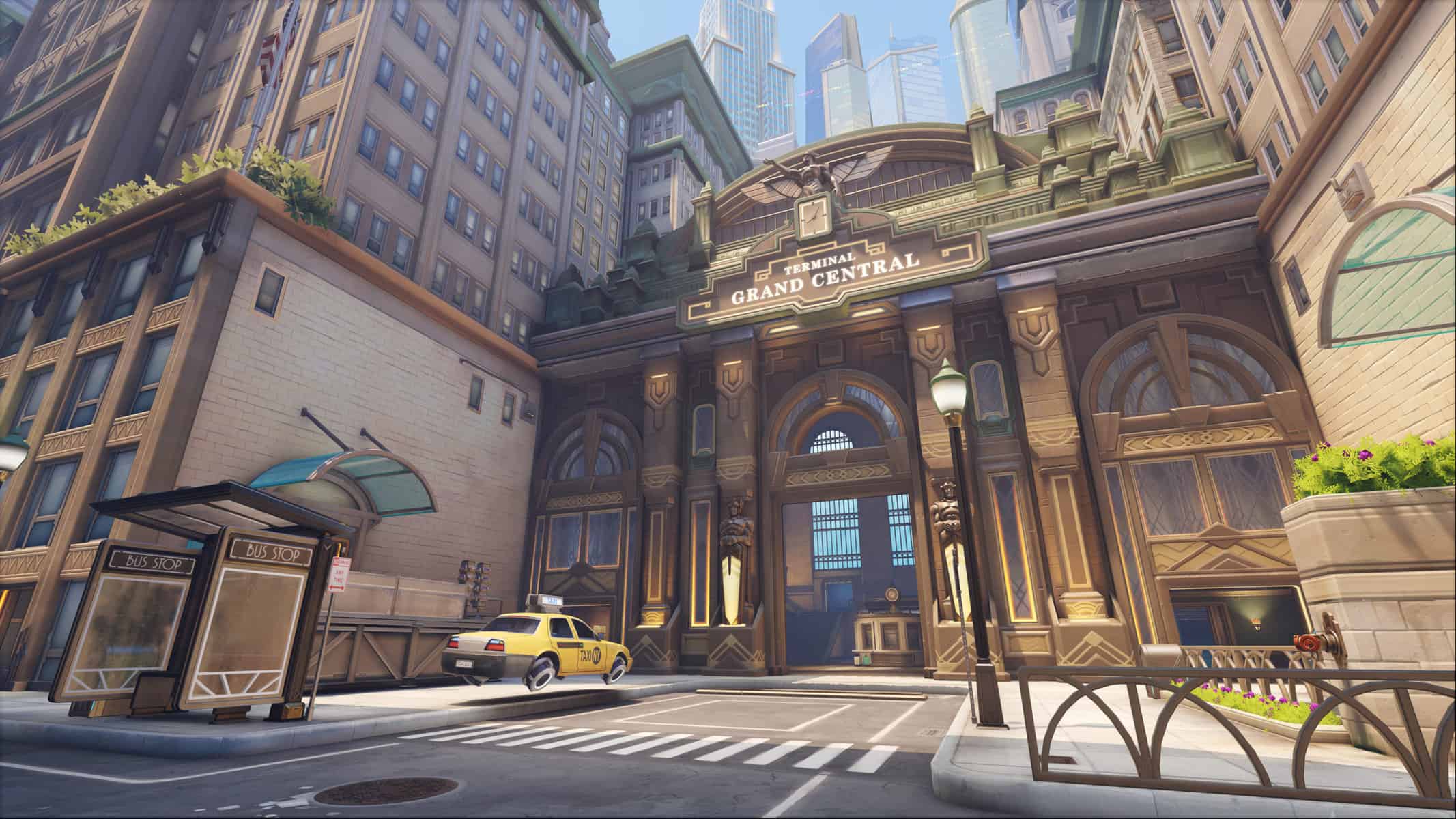