Apex: Legends Season 13 is shaping up to be a whirlwind 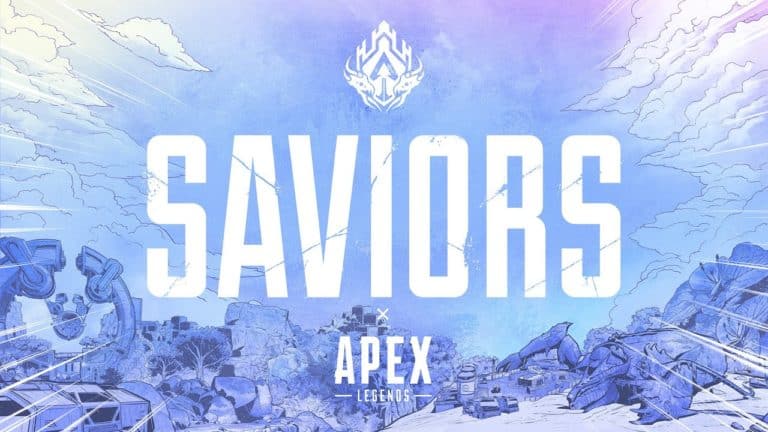 The latest trailer for Apex Legends Season 13 has shown up online, featuring a brand new hero, some changes to the Storm Point map, and even some brand-new gameplay additions. The developers behind the game uploaded the trailer to the official YouTube channel on Monday and showed off the new features as well as revealed the name Apex Legends: Saviours.

The new season of Apex Legends is just around the corner. A new trailer uploaded to the game’s official channel shows off some fantastic new additions to the game, including a brand new hero called Newcastle. The new hero features a huge shield and seems like he’s based around a tank/defensive gameplay style.

Speaking of gameplay, the trailer also showed off a brand new mechanic known as IMC Armories. These are self-contained mini-challenges that see your party locked in a single location and fending off numerous bots for the reward of powerful weapons and loot. There has also been mention of some new map features on Storm Point and even an overhaul to how ranked play works. Apex Legends: Season 13 is shaping up to be one hell of a new season for players.

You can check out the trailer for yourself above if you’re interested.

The new hero revealed by the gameplay trailer is Newcastle, a hyper-defensive new legend who can use his passive and activate abilities to keep his team alive a lot longer than normal. You can check the list below for some details on his abilities:

Newcastle is sure to be a great addition to the game, coming hot off the heel of last season bringing Mad Maggie into the mix, a character with a lot of connections to Apex Legends lore. The newcomer will have a lot to live up to after such a huge update last time.

If all of this news has got you nice and excited then you’re in luck, we don’t have to wait too long before we get our hands on the new content. The end of the trailer revealed that we can expect to see Season 13 dropping on May 10th, which is barely a week after Respawn released the trailer. Prepare your hard drive for a big update coming your way next Tuesday, and if you have any regular sessions planned make sure your team knows what’s coming as well.