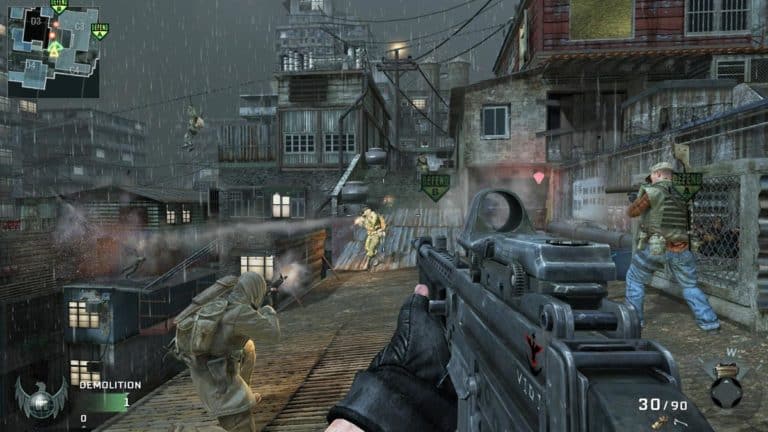 New Call Of Duty images have seemingly leaked for the 2024 release, thanks to a Twitter user. What gives the images credibility is that said Twitter user has since been suspended.

The images themselves look like loading screens from a game, containing a F-117 Nighthawk stealth aircraft which was first used is the 1980s (more on what that suggests later). The images themselves are labelled as ‘Stealth’ and ‘Pillage’, and fans of the series have put all these information together and taken it to mean that we’re getting a Call Of Duty: Black Ops 5, following on from Call Of Duty: Black Ops Cold War.

Obviously all of this is speculation, and completely unofficial, but it’s interesting to think about. Whatever the game actually is, it likely won’t be announced until next year.

What’s The Next Game?

The official next game in the Call Of Duty series is the upcoming Call Of Duty: Modern Warfare II. It’ll be releasing later this year, and features a return to a series that fans absolutely adore. You can read our pre-order guide to figure out exactly where you can get the game from, and to find out how you can get early access to the upcoming beta.