New games in February 2022 including Horizon Forbidden West. This time a week from February 14 to February 20 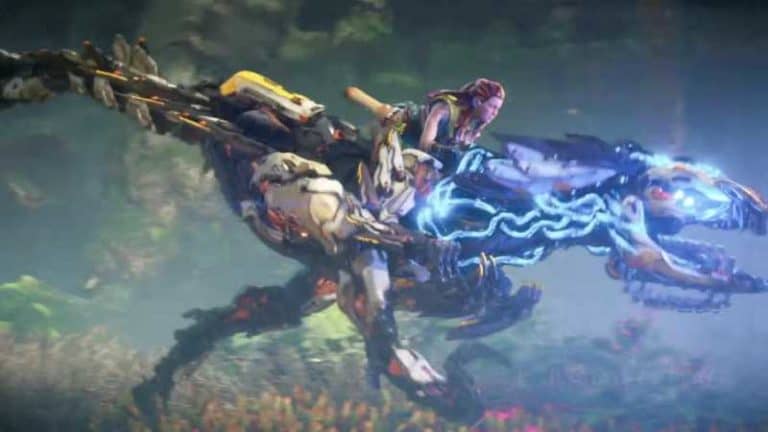 All the games coming this week to various platforms. Games that will be released between February 14, and February 20, 2022. A brief description of the title and all the details are often included. All you need on the latest games releasing.

Demon Hunter: Ascendance is an adventure game, a fifth installment in a Demon Hunter franchise. You play as Hector Cole, who has to find a missing person.

Infernax is an old-school platforming action game presented in 2D. You play as knight who needs to find the source of dark magic.

Monster Prom 2: Monster Camp is a sequel to a dating sim from 2018. You are inside a monster summer camp, and you need to flirt your way through the game.

Dynasty Warriors 9: Empires allows you to conduct battles and wars for control over ancient China. You can lead the army and participate in the fights.

Star Wars: The Old Republic–Legacy of the Sith

Home Behind 2 is a roguelike RPG set in Scaria. You need to lead a patchwork group into the revolution and overthrow the government.

Read More: Assassin’s Creed: The Ezio Collection is coming to the Switch in February

Note! Releases in Asia and Japan.

Dying: 1983 is a horror adventure game where you will explore various rooms with many traps and environmental puzzles trying to escape. It will expand upon Dying: Reborn.

The King of Fighters XV

The King of Fighters XV is yet another installment in a fighting game, presented in 2.5D format. It also includes a split/screen coop. Fight on the arena for the win!

The Sims 4: My Wedding Stories

The Sims 4: My Wedding Stories will be another big DLC to The Sims 4 that adds a new location named Tartosa and a lot of new activities and accessories for marriage purposes.

Voice of Cards: The Forsaken Maiden

Voice of Cards: The Forsaken Maiden is a second game in the card RPG series from this developer. You play as a hero trying to save islands from mortal danger. The whole gameplay relies on cards.

Horizon: Forbidden West is a sequel to a huge PlayStation hit, Horizon: Zero Dawn. You play as Aloy in a post-apocalyptic world overrun by animal-machines. A great action-adventure game. Arguably the most important new game release of February 2022.

Rover Mechanic Simulator lets you become an engineer for vehicles on Mars. You can freely experiment with a lot of complex mechanics that the game introduces.

These were all of the new game releases for February 2022. Keep on Gaming!

Make sure to stay up to date with the most recent gaming news and follow WePC News section. Take a look at our Dying Light 2 Stay Human Review and Why Lost Ark is becoming so popular?