The patch greatly buffs tanks and makes them almost unstoppable. 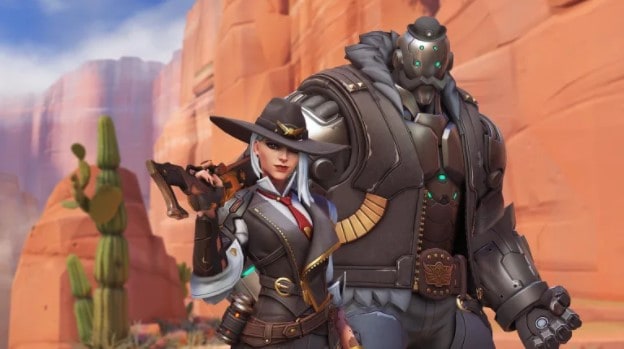 In the newest limited-edition Experimental Card, Overwatch will feature over-the-top balance changes coming directly from Overwatch content creators. Each creator ideated on changes for heroes within their role with Tanks getting the most love thanks to LemonKiwi being in charge of all the buffs for this patch.

What to Expect From The New Overwatch Experimental Update?

Tank weapon, ability, and ultimate damage have been reduced by 50% across the board. Crowd control durations applied to tanks are reduced by 50% for stuns, sleep, knockdowns, knockbacks, slow/freeze, root/trap. The patch greatly buffs tanks and makes them almost unstoppable. These changes will be fun to experiment with for all players who love playing with main and off tanks.

The new patch was designed with the help of content creators who specialize in tank and support roles. To check out the full patch notes, click here.