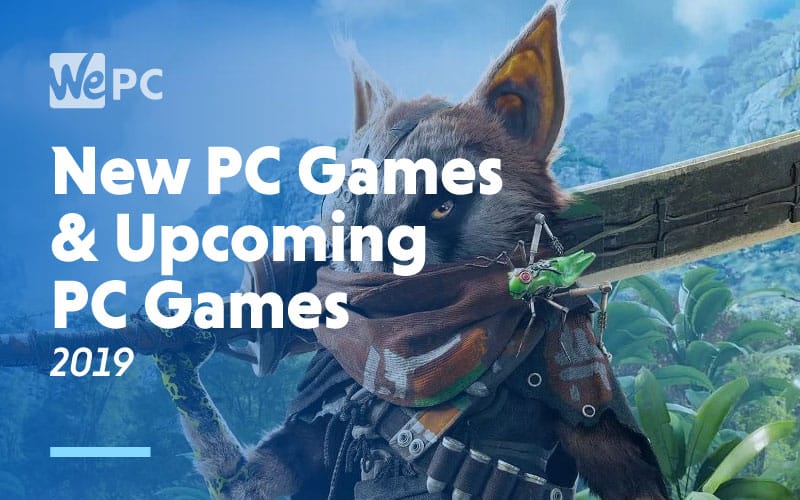 2019 seems to be the year of big game releases with titles like Cyberpunk 2077 and World of Warcraft Classic coming to PC. We wanted to take a closer look at some of the more exciting game titles we have seen come out recently and take a peek at the titles announced for future release.

Some of these upcoming titles are hyped up AAA games while some are slightly less known and yet insanely interesting.

We have handpicked some great games here regardless of if you’re playing through Steam, Origin, Epic, or Uplay. These new games will look unreal on your new system build, with a few of them featuring ray tracing, so you can get those new RTX 20-series GPUS firing.

In this sequel, you are wandering through vast deserts and jungles of what is essentially a ‘wasteland’. Avalanche feature in the development who are known for the Mad Max title. In this lawless, messed up world you are tasked with taking back your home. It isn’t quite as simple as it sounds as you hack, slash, splice, and dice your enemies is a wonderful variety of ways. The game features some blood-curdling weapons, but the vehicles bring some fantastic violence to the table too. Rage 2 has been out for over a month now and is easily one of the best games released so far in 2019. Live out your ultimate violent mad max fantasy with Rage 2!

Fans of Shogun and Dynasty Warriors rejoice! Total War: Three Kingdoms is out and well worth of your coin. Three kingdoms will follow a more historically accurate experience when compared to the likes of Dynasty Warriors and features some really exciting battle units. Total war has managed to merge tactics and engaging narrative into one package, and it satisfyingly ticks a lot of boxes.

My friend Pedro is a side scroller in much the same way Abe’s Oddysee was, but it brings in some high octane matrix-like action to the table. Playing as some blood-hungry specialist, you shoot kick and slash your way through in some very creative ways leaving piles of bodies in your wake. The game using a mixture of split-aiming and slow-motion to give you a thrilling experience. You can double jump off walls, setup trick shots using frying pans and you can even dropkick heads into other enemies faces.

We can’t wait for My Friend Pedro’s release. It’s a wishlist must have!

Giving us a big dose of nostalgia, Blizzard is stripping back it’s famous MMORPG to take us back to those vanilla servers we know and love. Fans have been after this for years, and Blizzard has worked hard to get it right. They’ve run multiple stress tests to make sure it can handle the influx of players that will surely be heading over there upon its release. There is the possibility that the level cap will be lowered in the classic version, so make of that what you will.

The hotly anticipated next game in the series, Borderlands 3 is being released exclusively on PC through Epic Games. There are four new characters to play as, as well as new antagonists in the form of the Calypso twins. The new game comes with online multiplayer mode, as well as split-screen on console for two players.  And, with their claim that there are one billion guns in Borderlands 3, it sounds like we’ll be playing it for a while to come.

GRID makes its return to give gamers a racing experience to remember. GRID has built quite the following with racing sim lovers over the years, and this new release looks as though it’s only going to add to those blood-pumping moments. You begin your career in the world of motorsport and carve your own path, battling it out in some adrenaline-filled races.  This racer brings some heart-racing single-player and multiplayer action to your screens and will keep you on the edge of your seat.

Call of Duty has been one of those game series that seems to keep bringing out better and more exciting games year after year. And, it looks like their latest offering will be continuing the tradition. They’re going back to what they know best – no more zombies or jetpacks, instead they’re focusing on their most popular game to date – and giving it a whole new look. By rehashing the original Modern Warfare game from 2007 and bringing it into the modern age, they’re securing fans both old and new back into the franchise once more.

If like a lot of us, you were left a little disappointed by Fallout 76, then The Outer Worlds is the new PC game release you need to take note of. This will be another Epic Games exclusive release when it comes out in October – looks like we’ll be all be heading there over Steam in the next few months. You play as a human who was stuck in cryosleep for 70 years, and as soon as you wake you’re faced with a game-changing choice: help the scientist who woke you up, or turn him in to the corporate authorities.

Fallen Order was announced earlier in the year, but the trailer we saw at E3 really got our Jedi blood tingling. Battlefront 2 was a bit underwhelming, and the singleplayer was a terrible afterthought that we didn’t think we could forgive, enter Fallen Order. Respawn with EA have developed an entirely single-player game that will get some Star Wars fans excited. The game is set just after the events of the revenge of the Sith where you will be exploring as a young Jedi in some pretty cool scenarios. These scenarios will be boosted by the inclusion of the ‘innovative lightsaber combat system’ which sounds like something we will have to master rather than just slash through the game.

London is controlled by surveillance and organized crime, but you’re fighting back. With Watch Dogs Legion, you have the choice to play as anyone you want, each character having their own unique set of skills and backstory. You have the ability to switch between characters as you play, exploring this open-world game as you try and take back your city. Paired with exciting online multiplayer modes, this is set to be one of the big PC game releases in 2020.

Cyberpunk 2077 is one hyped up game and who can blame it, if the finished game brings as much excitement as the trailer does then we are in for a real treat. This title is an open-world RPG from CD Projekt who are widely known for the Witcher 3. The new trailer at E3 featured Keanu Reeves, and it gobsmacked the audience (mostly due to the fantastic visual display the game is clearly going to offer). Whether Cyberpunk 2077 lives up to its expectations in 2020, we will have to wait and see, but for now, we look forward to the next little sneak peek.

The first Chivalry game was a revelation with its hack and slash nature, and since then we have seen a few different titles pop up, most notably Mordhau.

Mordhau is a great game, but the graphics never wowed us like Chivalry, and you have to assume in the follow-up game the graphics are going to be fantastic. This title is set for release in 2020 with the specifics to be released at a later date. The game will feature massive 64 player battles with objective-based multiplayer games, think battlefield but with swords, catapults and headless corpses!

Since the last Chivalry game, the developers have improved the mechanics, combat system, animations whilst adding extra variety to this large sandbox title. So now we wait for 2020 which will bring some limb losing fun to our screens. 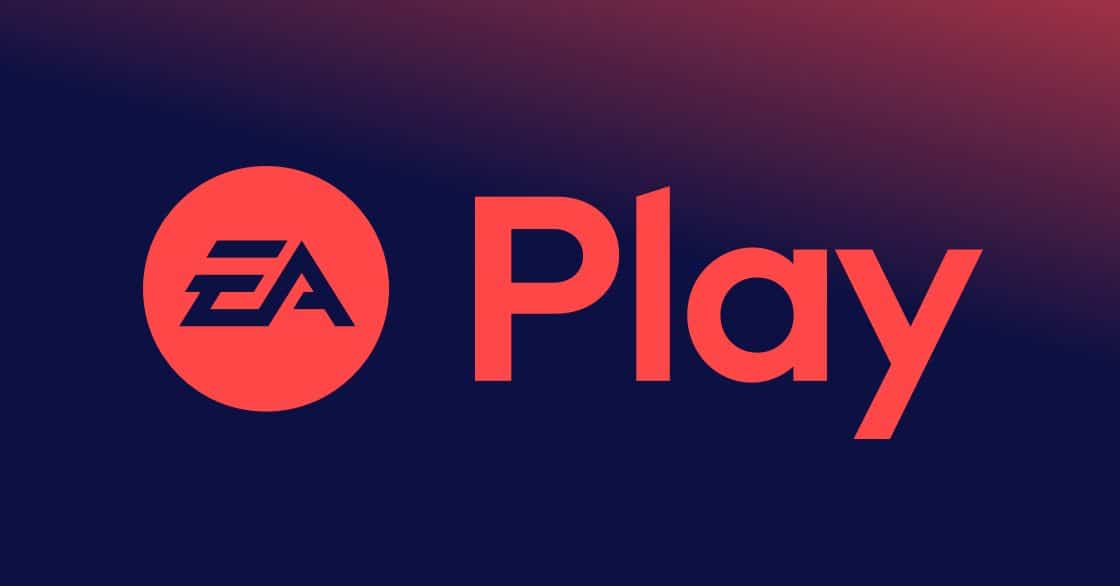 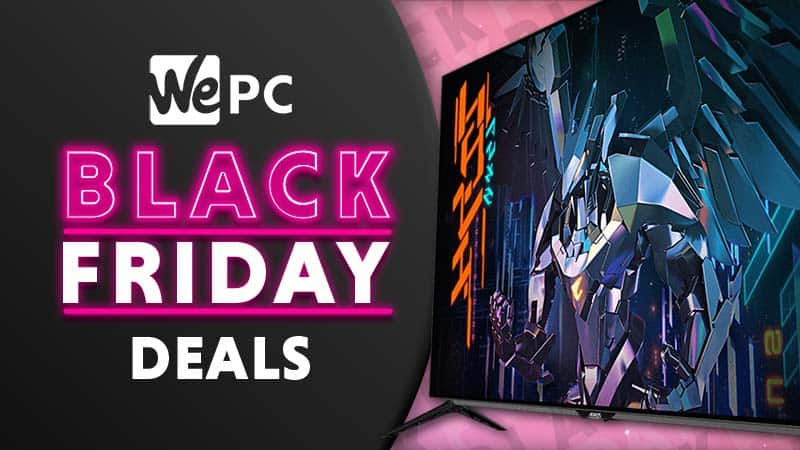 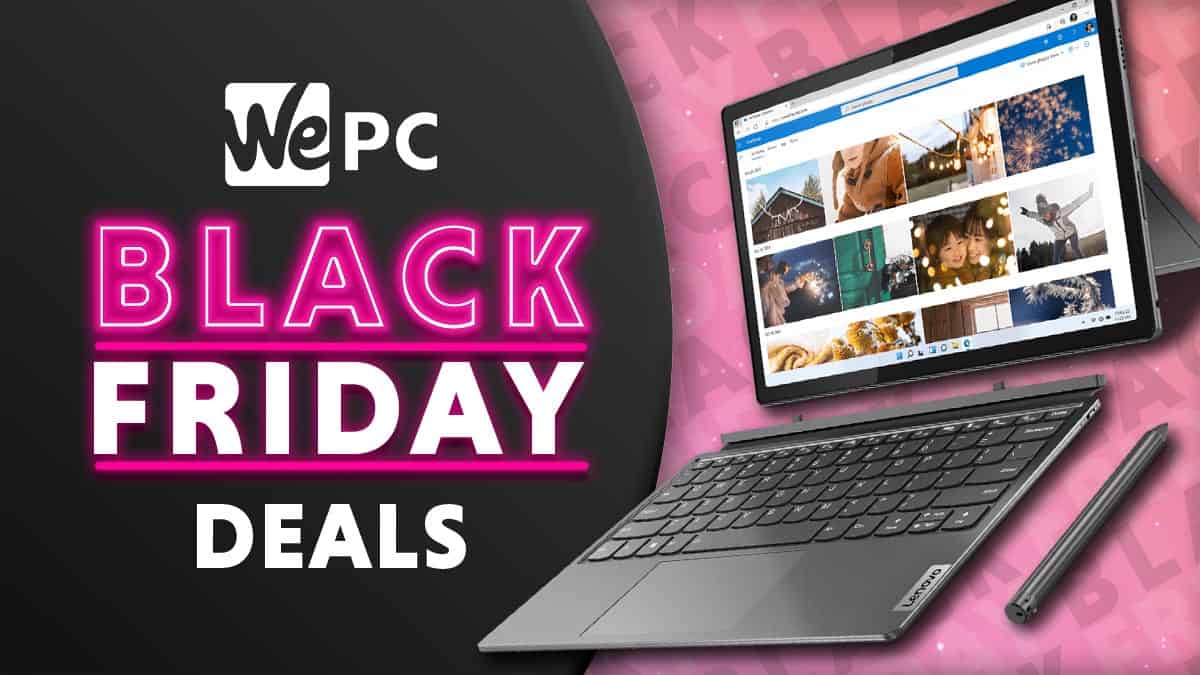