It also improves performance, which is always nice. 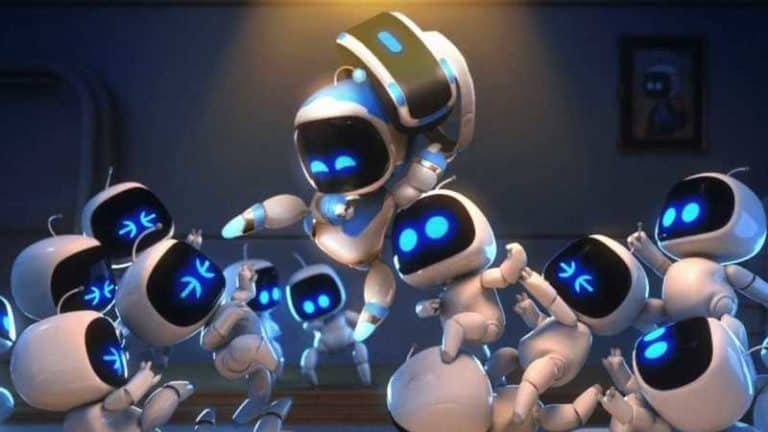 Sony’s official support website describes the update the same way as the notes from the previous patch only two weeks earlier, with a rather blunt: “This system software update improves system performance.”

This is a familiar patch note for longterm PlayStation users, as it is the regular line used when the company has addressed bugs and stability issues in their operating system. It’s likely the last few updates that have used this line have been fixing problems with the September update that improved 3D Audio and added support for M.2 NVME SSD drives.

It comes alongside an update to the PlayStation Store that has been requested by PS Plus subscribers for some time. If you have your console set to allow for updates in Rest Mode then you should have automatically updated to the new system software version.

Sony has updated the PlayStation Store to include a PS Plus feature that users have basically been asking for since 2010. You can now purchase software you had redeemed through PlayStation Plus if you no longer have a subscription.

Before the update, if subscribers on PlayStation Plus had redeemed their ‘free’ copy of a piece of software and then let their subscription lapse, then they would be locked out of the ability to purchase a copy and be able to use it without once again paying their PS Plus fee.

Fans have been asking for Sony to fix this weird issue with the store forever. It was one of the weirdest ways to incentivize and sort of trick people into staying with PlayStation Plus, and we’re glad it’s gone.

Did this issue addressed by the PS5 system update ever bother you? Did you even realise it was a problem the PS Store had? Let us know in the comments below.