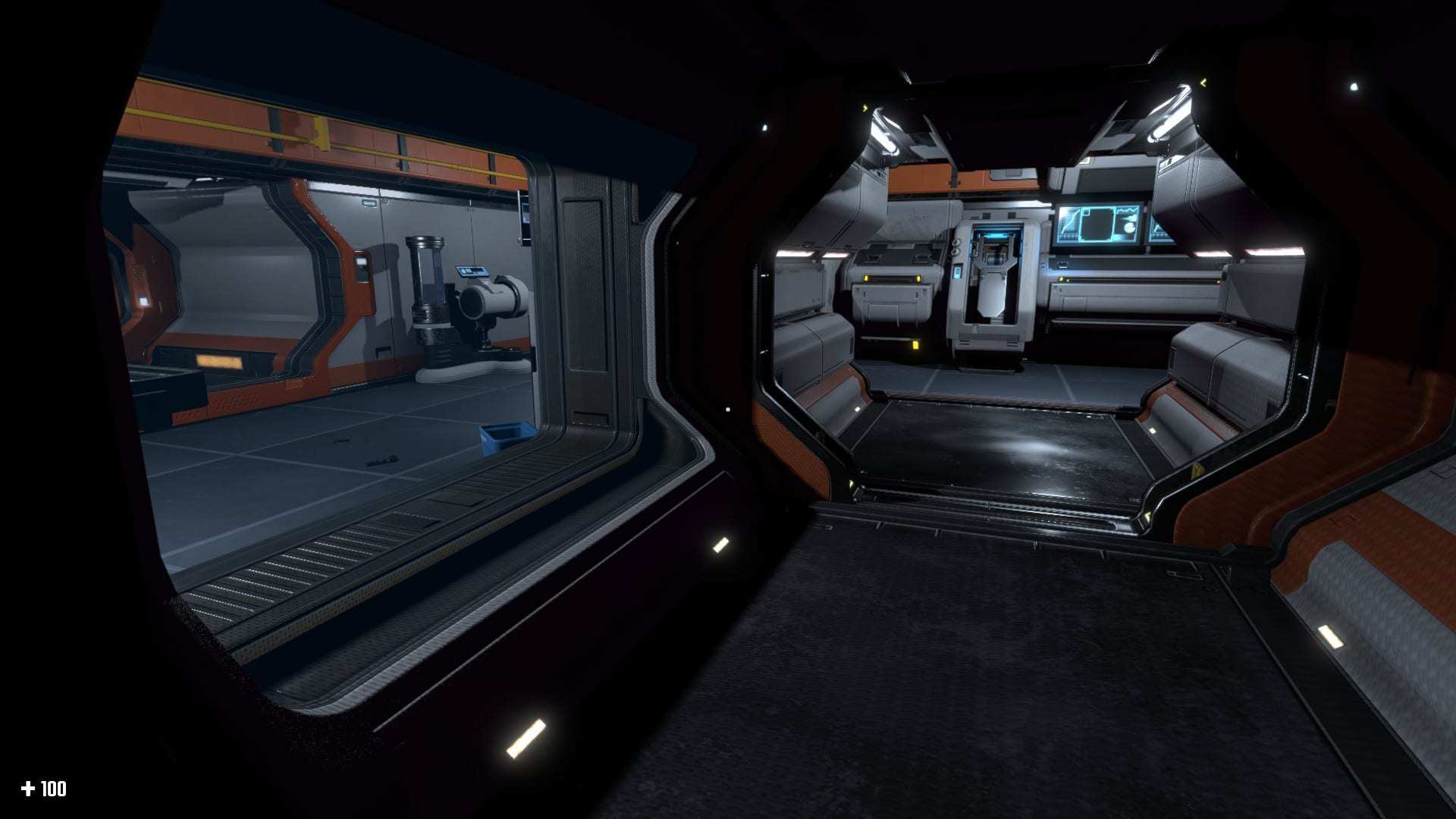 Developed by the one-person team at Big Dumb Fun Games, Salvage unabashedly channels the basic premise of Alien Isolation but adds a few welcome twists on the formula. As Big Dumb Fun Games points out, Salvage is very much an homage to ‘greatest stories from the sci-fi horror genre, including ALIEN and THE THING.’

Replayability forms a central part of the game with each experience tallying up to no more than 30 minutes in length – ‘assuming you survive, that is’ as the official blurb hauntingly warns. Each playthrough is dynamically constructed by switching up not just the environments, but also the storyline, item locations, clues, threats, and challenges. Big Dumb Fun Games says you’ll never have quite the same experience twice.

As for the story, Salvage has players take on the role of J. Conrad, a salvage operator tasked with stripping derelict vessels in the ‘commercial shadowspace lanes.’ A visit to a particular abandoned vessel soon goes awry. Despite a functioning life-support system, there’s no sign of life aboard the ship bar scattered corpses. Truly horrifying wailing emanating from the darkest recesses of the vessel suggests there’s definitely something alive on board, and it’s out to get Conrad.

Currently in Early Access on Steam, Salvage already boasts quite a few features, including a selection of short survival-horror stories, randomly-generated facility layouts, interactive environments (‘an important item might be buried under that innocuous pile of boxes’), noise mechanics, and a crafting system of sorts that enhances and improves items when they are combined.

If Salvage tickles your fancy, it’s currently available on Steam for £2.39/$2.99. Big Dumb Fun Games plans to release the full game in about three months.