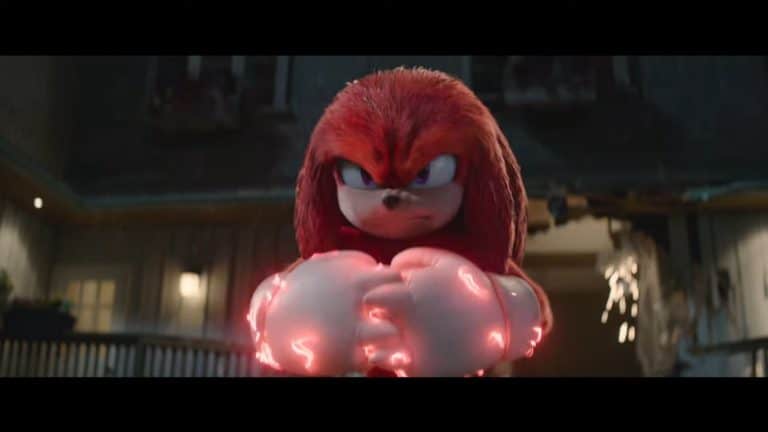 Sonic the Hedgehog 2 finally dropped a trailer at TGA 2021 and it’s shaping up to be a big success just like the first one. The trailer was dropped by Sonic voice actor Ben Schwartz who thanked the audience for supporting the movie and joked about the horrific original version of the famous character’s design.

The trailer showed off Idris Elba as Knuckles, as well as Jim Carrey returning as Dr. Ivo Robotnick, who also appeared via a pre-recorded video. We also got a vague idea of the direction of the new film, which seems to show Sonic taking on the role of a superhero in the human world. We also got to see the first appearance of chaos emeralds in the movie series and various references that will be familiar to fans of the games.

Check out the awesome trailer below:

What do you think of the new Sonic the Hedgehog 2 trailer? Will you be going to see the film when it drops in April? Let us know your thoughts in the comments below.